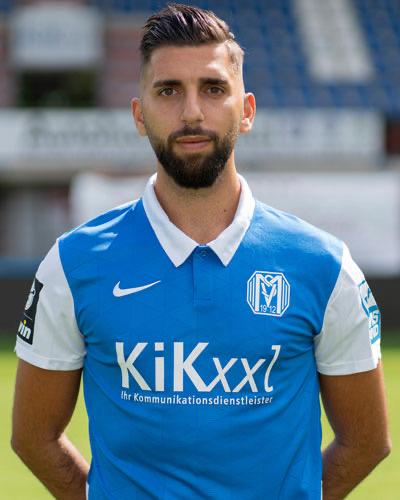 First defeat of the season for Al Nasr and Kassem Zein. They are still the leaders of the Kuwait Premier League. Finish first will allow them to have a spot in the AFC Champions League Qualifiers!

Like in the previous seasons, Al Khor will battle to stay in the top Qatari division, one of the top leagues in the region. They are now ranked in the last position.

Important victory for Al Nasr. They are still the leaders of the Kuwait Premier League. This position will allow them to have a spot in the AFC Champions League Qualifiers!

Second defeat in a row! Bassel Jradi got a yellow card in the minute 81.

Wehdat scored the winning goal at the 7 minutes of the additional time in the second half! The performance of Majed Osman and his team showed that they deserve to be at the third place.

SV Meppen are in a good shape: 4 games without losing. Hilal El-Helwe played 67 minutes. We are happy to see him back!