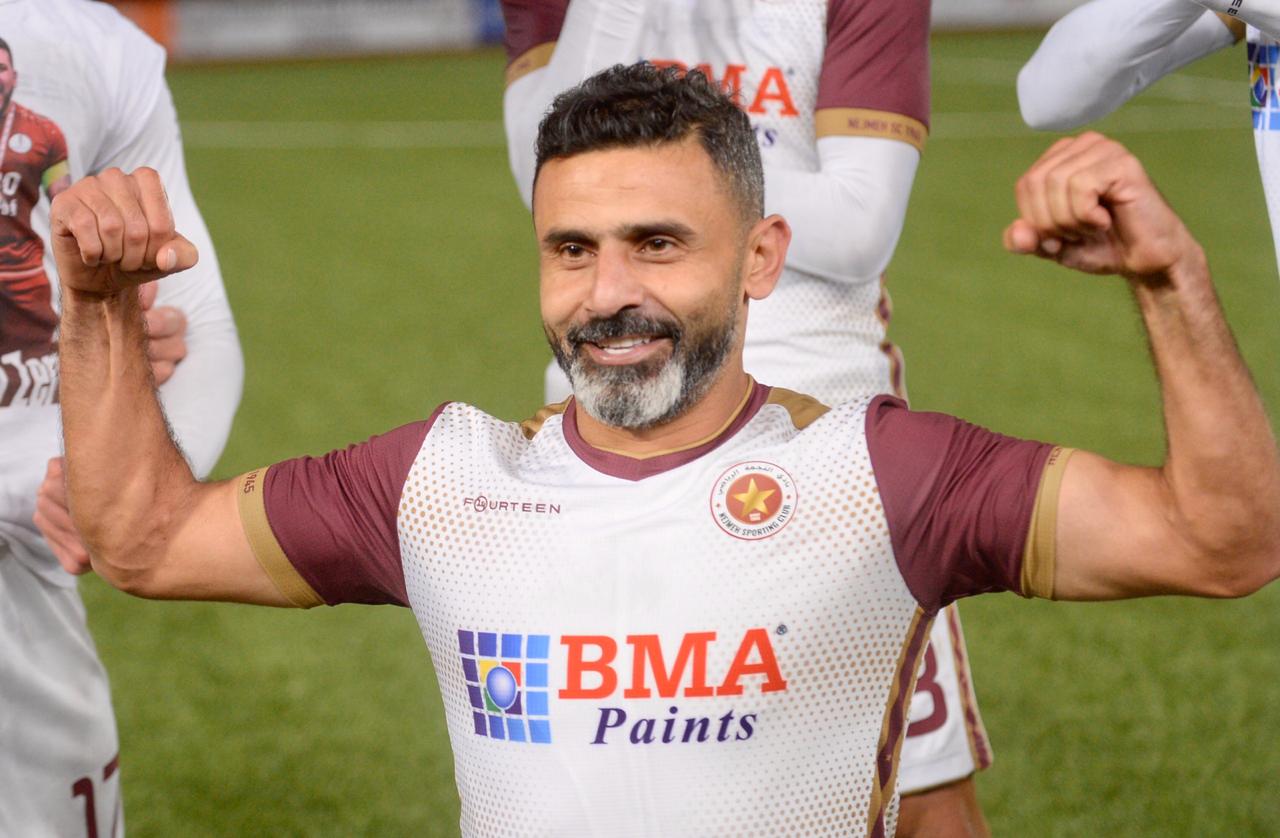 During the Beirut Derby, Abbas Atwi was subbed out at the 51st minute after an apparent injury.

Nejmeh SC has confirmed that he underwent an MRI and the images showed a muscled tear. Therefore Nejmeh’s captain will be out until the end of the first part of the Lebanese Premier League.

Atwi has played 6 games so far in this season, scoring 1 goal and giving 2 assists.

Will there be a change at Ansar?
The battle for the final 6