Will Akhaa Ahli Aley vs Tadamon Sour be replayed? 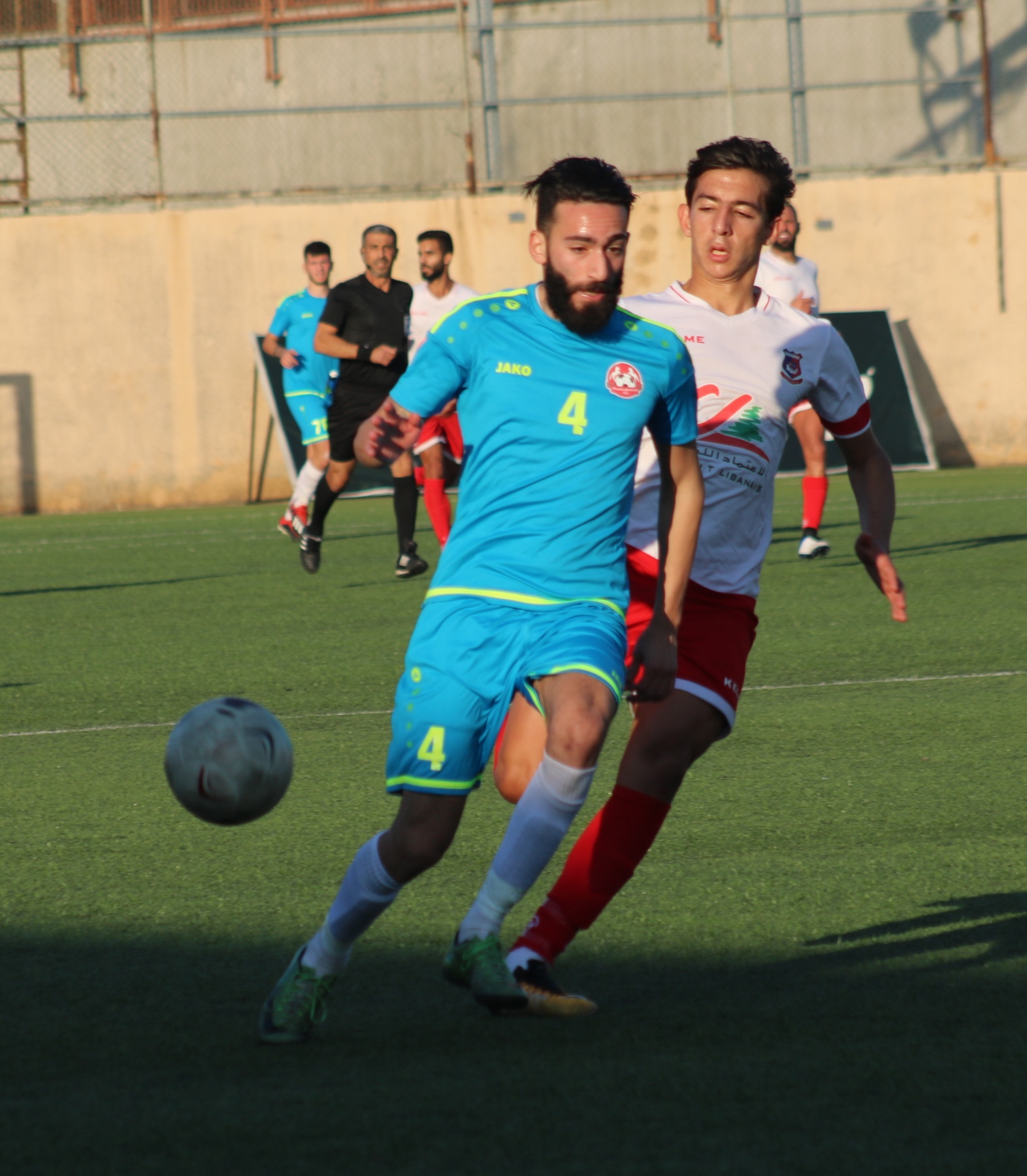 In the opening match for matchday 10, Akhaa Ahli Aley were playing against Tadamon Sour. In the 75th minute, Tadamon Sour threw the ball out of the pitch for an apparent injury for their goalkeeper, Mohammad Santina. The ball was given to Habib Choueikh who played a long ball to the Santina, but it was intercepted by Dani El Jurdi who used the confusion and scored a goal.

The goal wasn’t accepted easily by the southern team. Ali Bitar attacked El Jurdi and got a red card just after the goal. Captain Bilal Hajjo let out his frustration in a facebook post. On the other hand, Wael Chehayeb, Akhaa’s club secretary, has apologized for the way the goal was scored and demanded a replay of the game. Is this a realistic demand?

This is not the first nor the last time someone scores a goal like this. In 2012, Luis Adriano scored a goal like this in the group stage of the Champions League for his team, Shakhtar Donetsk. Also, in the Lebanese Premier League, Mostafa Chahine also scored a similar goal against Santina himself when he was at Ahed.

Adriano got a one game ban from UEFA while Chahine was penalized internally by ٍShabab Al Sahel. Therefore, there is no precedent for a league or group game to be replayed after such a goal and it’s highly unlikely to find a way around to replay the game. Such decision would open a country-wide debate about every game where an injustice act happened.