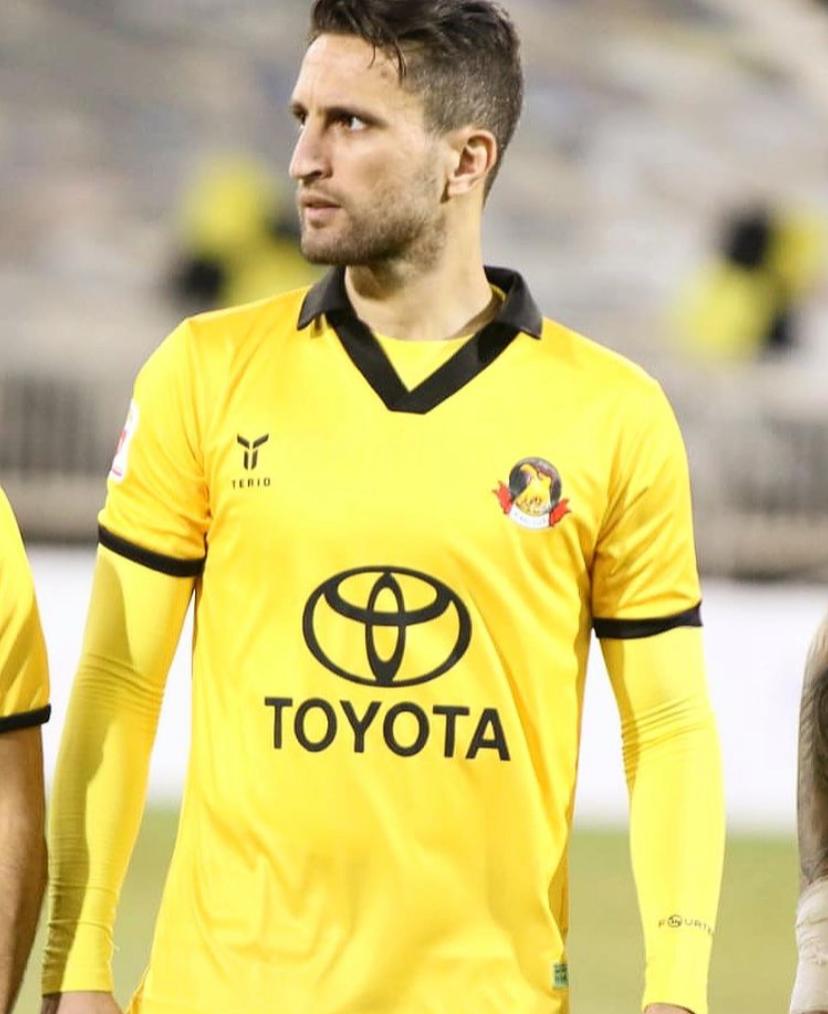 Al Ahli qualify for the semi-finals of the Bahrain King’s Cup. Jad Noureddine started the game. His performance was praised.

Ramtha is the surprise of the season in Jordan. They are now only 3 points away of the second, Al Jazeera. Are we gonna see Majed Osman playing in the AFC Cup next season?

A new cleansheet for Al Nasr! Kassem Zein is the rock of the defense! Al Nasr have now the same points than Al Qadsia! The race for the title will be so exciting!

Second defeat in the row in the league, this time against one of the best clubs in Bahrain.

Important win for Budaya, the first of the season.