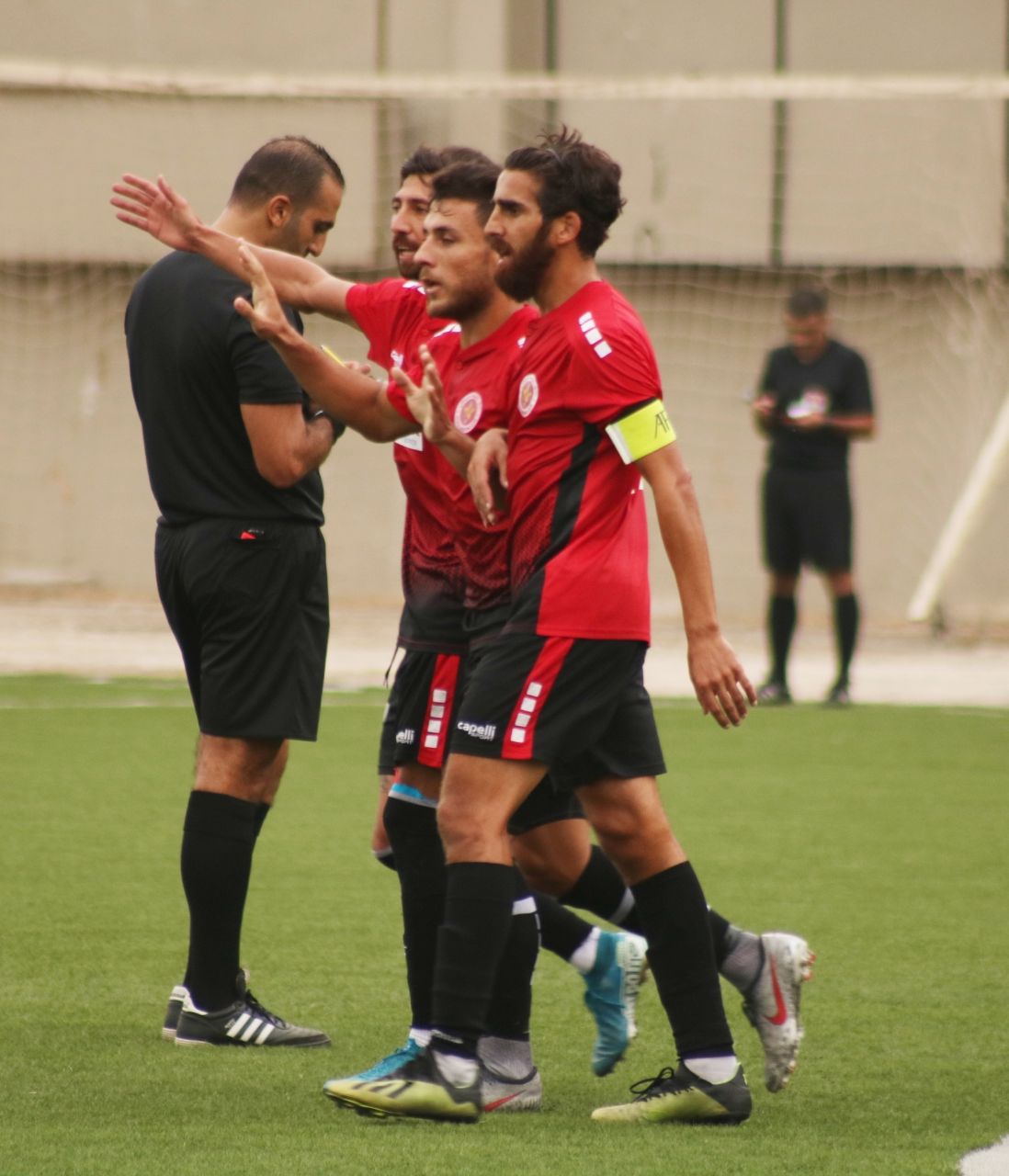 The match between Nejmeh and Ahed ended in chaos. Administrators and players from Nejmeh attacked Ahed’s photographer after Khalil Khamis’ equalizing goal in the 92nd minute.

The Lebanese Football Association have decided to punish the people at fault and fining the club with 500 thousands Lebanese pound.