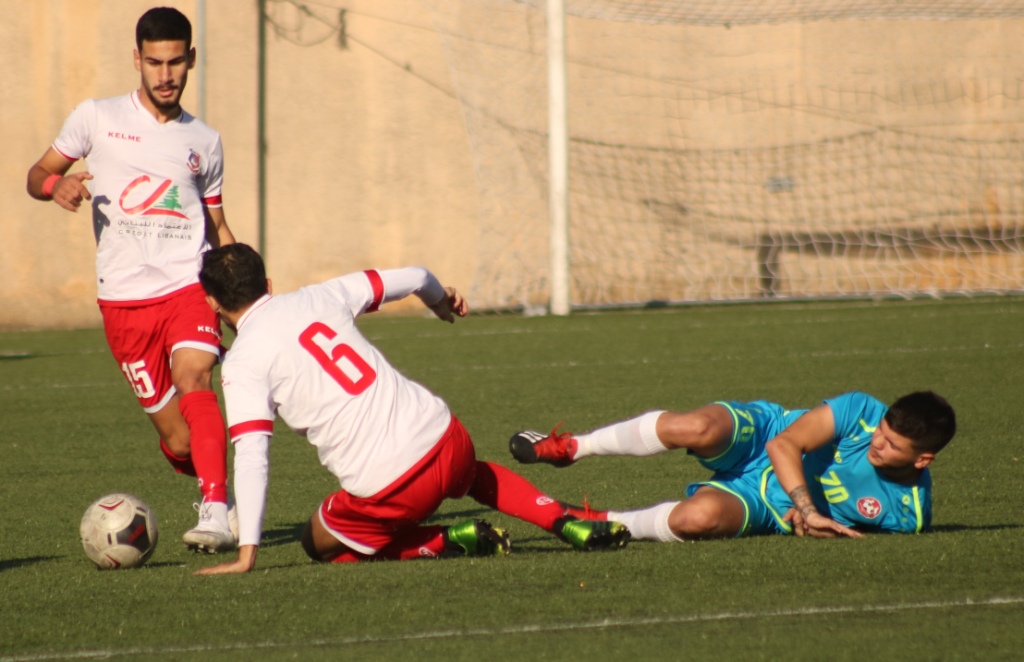 After the cheeky goal scored by Dani El Jurdi against Tadamon Sour, the Lebanese Football Association has decided to accept the score and therefore, the game won’t be restarted. Akhaa Ahli Aley will receive the 3 points even after asking for a rematch for fair play purposes.

Ali Ibrahim Bitar, the one who got a red card for attacking a player after the goal, will be suspended for three matches.

Samir Bawab has announced earlier this week that Tadamon Sour will accept any decision taken by the LFA.

Akhaa Ahli Aley is yet to announce any decision in what concerns the game.

Nejmeh gets penalized
Nejmeh appeal the administrative sanctions of the federation