Who will represent Lebanon in the Arab’s Champions Cup? 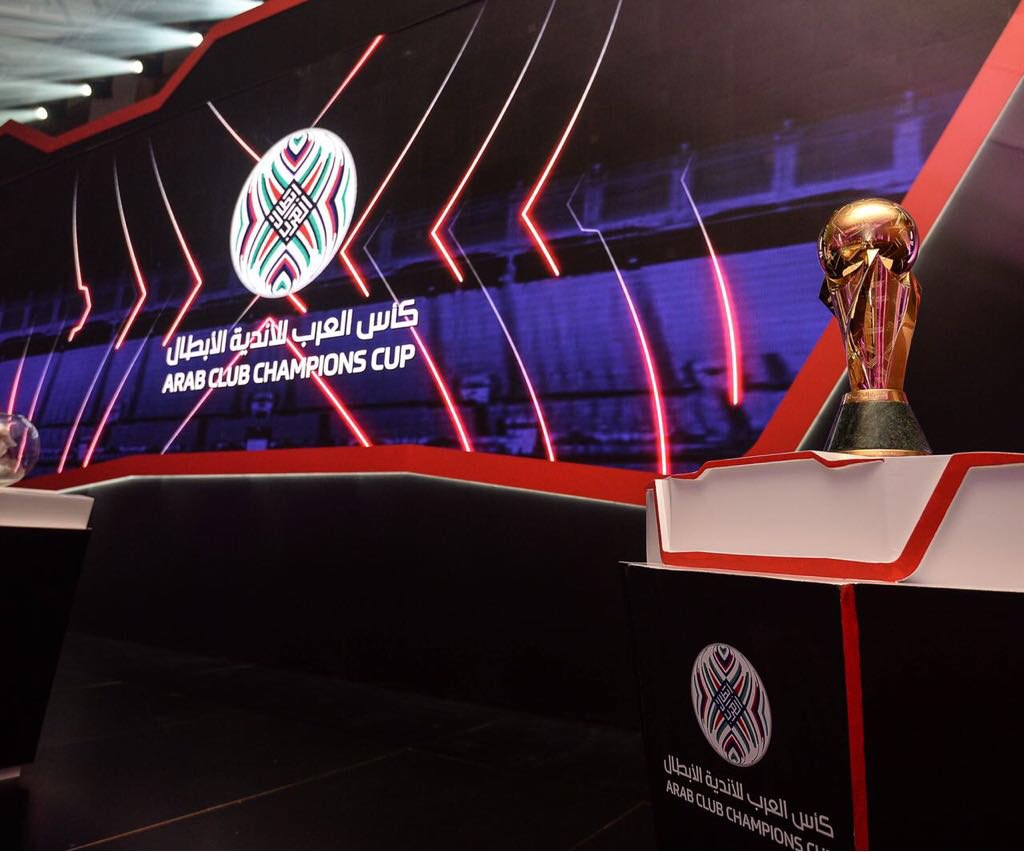 Usually, the runner up of premier league (or the third if the Lebanese FA Cup winner finishes in the top 2 in the league) gets the nod to represent Lebanon in next season’s Arab Champions Cup. Last season, due to the pandemic, the edition was cancelled.

This year, the championship seems to take place again. The Lebanese Football Association will most likely nominate Nejmeh SC, according to multiple sources. Nejmeh finished third in the 2018-19 season, the last season to be fully played.

In the current season, Nejmeh holds the third place in the tournament, 2 points behind leaders Shabab Al Sahel.