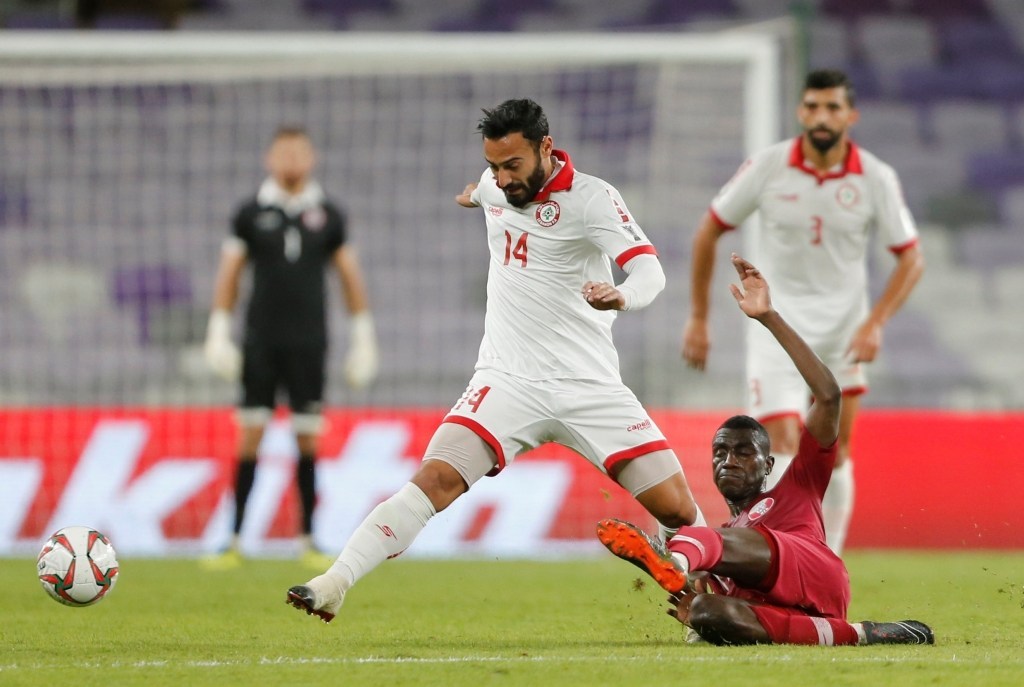 The Asian Football Confederation (AFC) have confirmed today the dates of the AFC Asian Cup China 2023™ . The 18th edition will take place from June 16 to July 16, 2023.

The AFC have also revealed a new logo for the AFC Asian Cup.

Lebanon participate in only two editions of the continental competition: in 2000 as the hosts, and in 2019 after successful qualification.
The Cedars failed to qualify to the knockout stage. In 2019, they missed out due to the fact that Vietnam had accumulated less yellow cards than Lebanon.

How can Lebanon can qualify the AFC Asian Cup China 2023™? The first way is to qualify to the third round of the 2022 FIFA World Cup Qualifiers. However, their fate is not in their hands anymore. The second way is to participate in the third round of the AFC Asian Cup qualifier. In this case, Lebanon – which will be more likely in the pot 1 due to his FIFA ranking – would be drawn with three other teams. The top two teams will qualify.

Lebanon won’t travel to Kuwait
No COVID in Turkmenistan