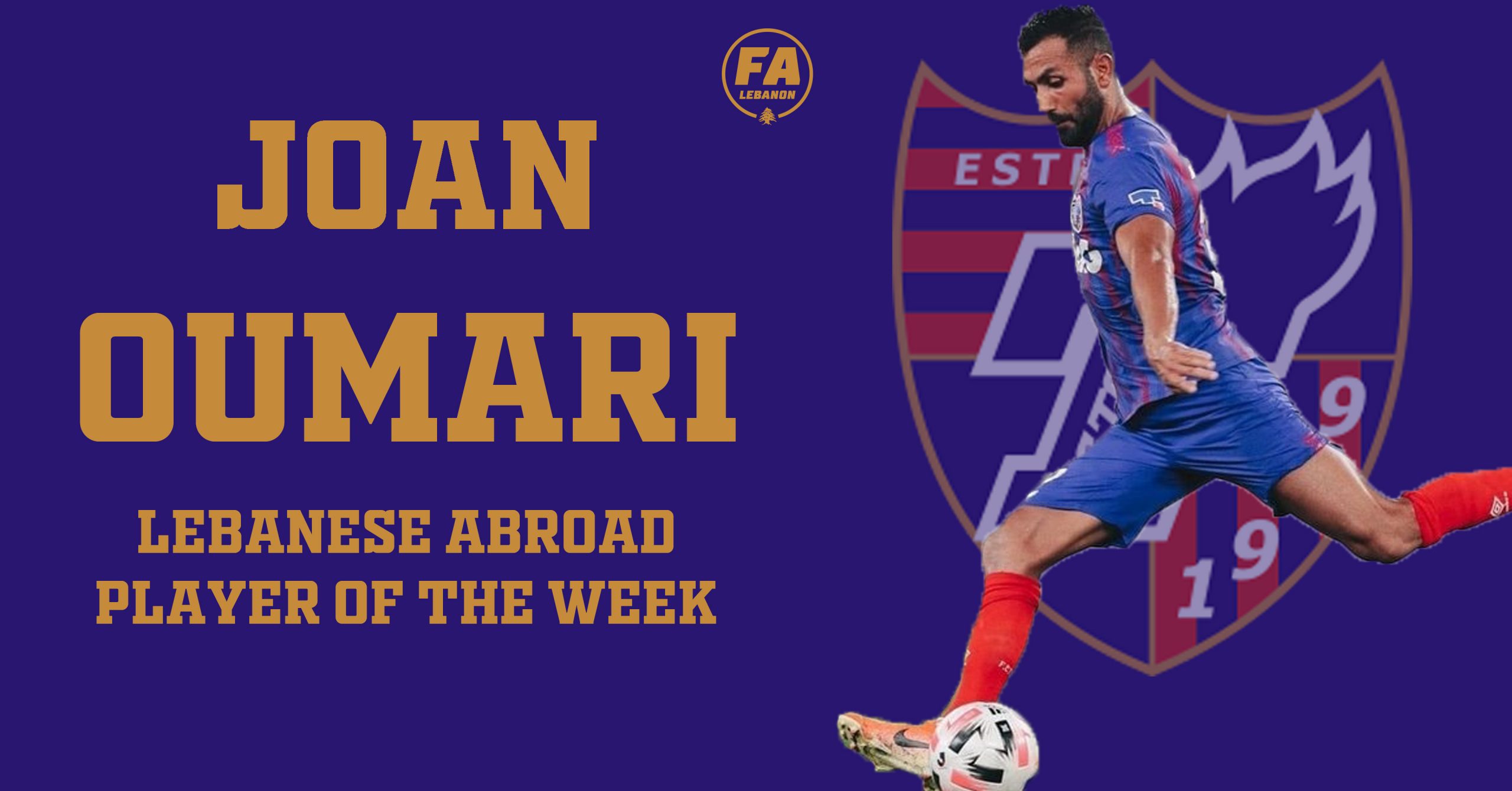 FC Tokyo ended the season with a great achievement: winning the J League Cup. It’s the second title for Joan Oumari in Japan. Thanks to him, Japanese fans are waving the Cedars tree in the Land of the Rising Sun.
https://www.instagram.com/p/CJoVVv1M6YL/?igshid=1ddl7m5jbuzt9

It’s been a while that Majed Osman didn’t score or provide an assist. But his contribution to the game is highly important. That’s why he is an usual starter.
Ramtha are now third. An incredible achievement!

Lebanese clash in Bahrain between former Nejmeh midfielder and Ahed defender who is on loan to Al Ahli.
El Hindi’s team won 1-0. Second win of the season.

Sutton United had a huge opportunity to defeat a direct contender to the promotion places. But as what happen in more than a game this season, Sutton United conceded a late goal!
Omar Bugiel Chaaban played 81 minutes.
Sutton United are now ranked third but they have 3 games in hand.

New player in our report: the defender Hamza Kheir. The former Salam Zgharta played his first game in India.
He played a very good game in his full debut.