When can we expect football to be back? 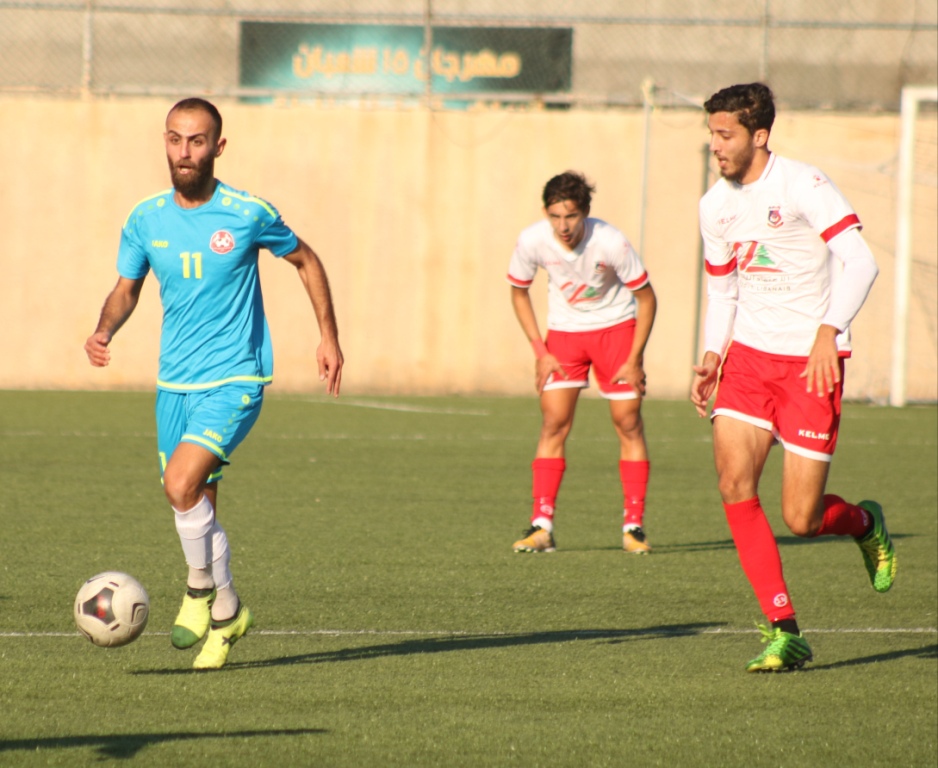 Yesterday, the Lebanese High Emergency Authorities has announced the plan to get life back in the country after a month of full lockdown. In what concern football, the decision is to let the clubs operate in the fourth stage, starting 22 March.

According to Al Jadeed, an exception would be given to all National Teams to start training and clubs should be permitted to start operating in the third stage starting on 8 March.

If Al Jadeed’s sources turn out to be accurate, clubs could return to training in a month and the league could return the first weekend after the qualifier against Turkmenistan in April 3. Such scenario could see the league ending on 1 May, if we play just 1 game per week.

The fate of the FA Cup is still uncertain.

Will we see any Lebanese player in the AFC Champions League?
Nejmeh player moves to Iraq