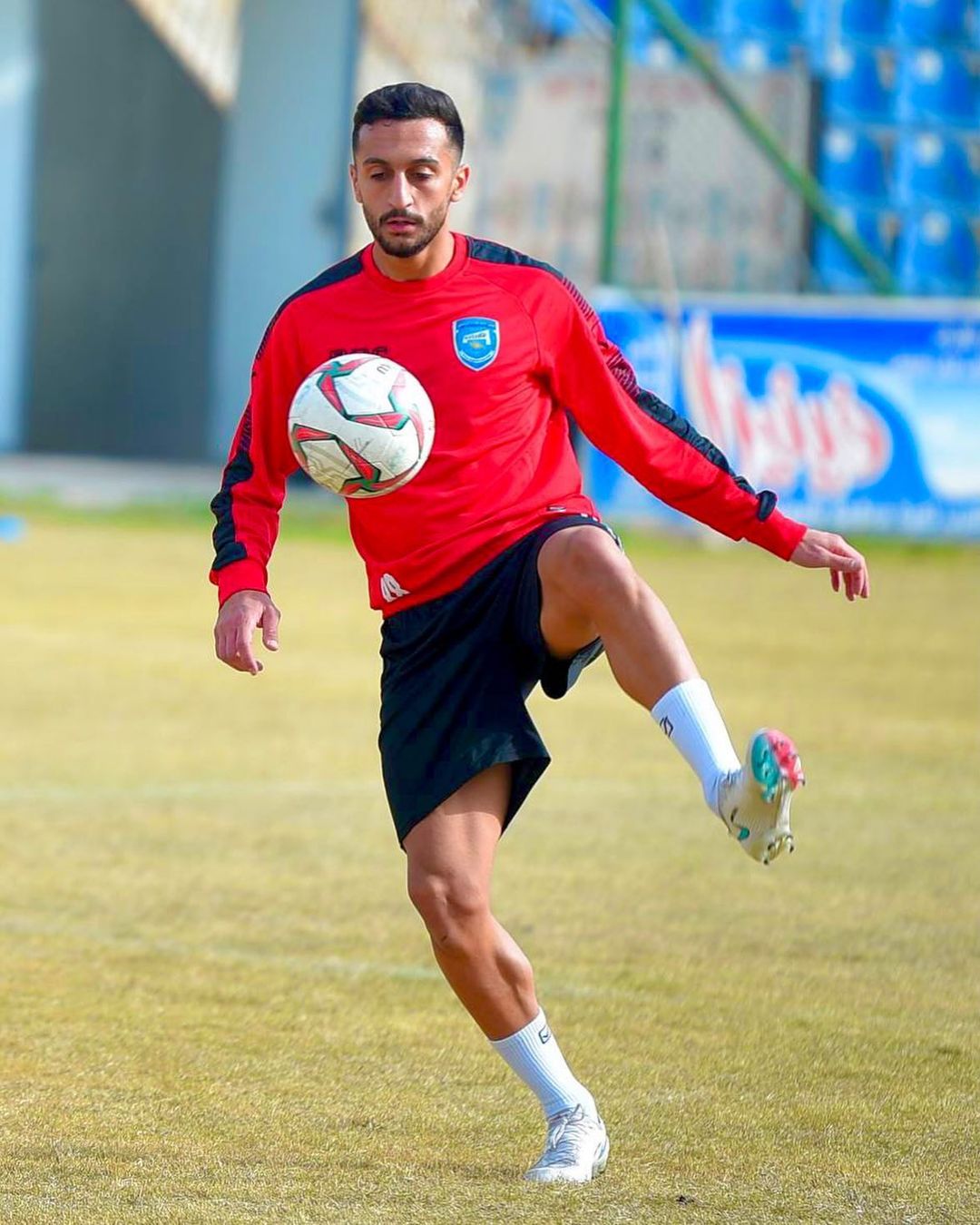 New player in our report: Mohammad Kdouh who played this week his first game in

Charlton Athletic U-23 are ranked 4th in the Group South.

The match against Stockport County should have been played in Round 15. This victory is very important because on one hand the gap with the leader is reduced and on the other hand Stockport, which is a direct competitor for the play-offs, is now further behind Sutton.

Omar Bugiel played the last 10 minutes of the game. Sutton United are out of the FA Trophy. Time to focus on the league.

New game and new clean sheet for Hamza Kheir and Churchill Brothers. They are still the leaders of the I-League.

The league is stopped in Kuwait due to a new lockdown.

Out of all 10 clubs, Budaiya are ranked 7th and Al Ahli 8th.

Mohammad Kdouh played his first minutes in the Iraqi Premier League. It ended with a loss. But what matters for Kdouh is to gain experience and to show his value in a professional league.
Out of 20 teams, Amanat Baghdad are ranked 10th.

Bassel Jradi played 50 minutes. 3rd defeat in 4 games for Hajduk Split. They are still ranked in the 5th position.