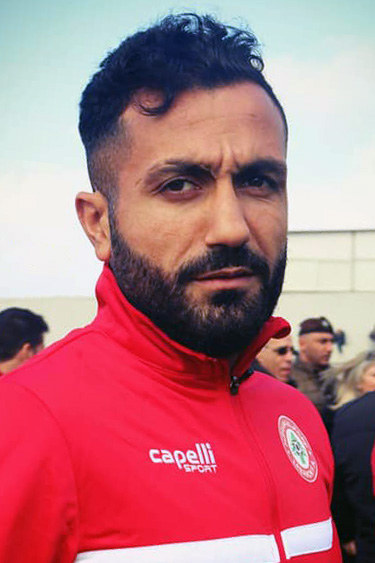 The Lebanese Defender Joan Oumari is now a well-known figure in the Japanese League. This will be his fourth season at the Empire.

He joined Sagan Tosu on loan on 2018. His performances granted him a move to Vissel Kobe in July 2019 . He then signed with FC Tokyo in January 2020 and this deal was renewed for a new season today.

Last season, he participated in 6 games in the AFC Champions League, and in 12 games in the Japanese League and won the J-League Cup with his team.