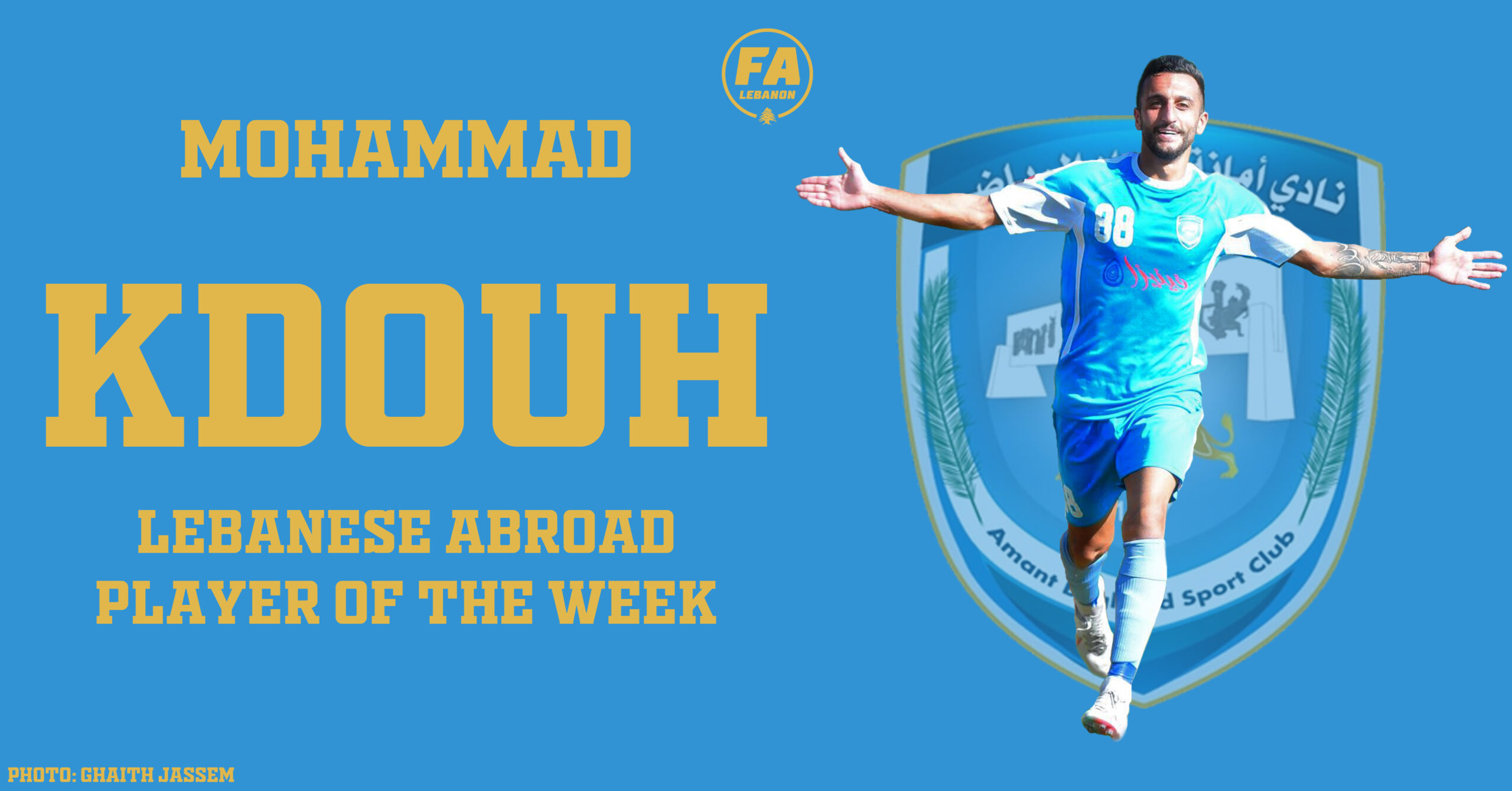 Well I think that you all know the song: new game and new clean sheet for Hamza Kheir and Churchill Brothers.
They are ranked third with a game in hand.

Mohammad Kdouh scored his first goal in the Iraq Premier League. It’s a good news for him to score early in his career in a professional league, especially in Iraq, which is known for the difficult adaptation for some foreign players.

The defender Hussein Sharafeddine is now playing in the Iraq Premier League after a short experience in Armenia. Unfortunately he got injured!
His club Naft Al Bosra are ranked 14th.