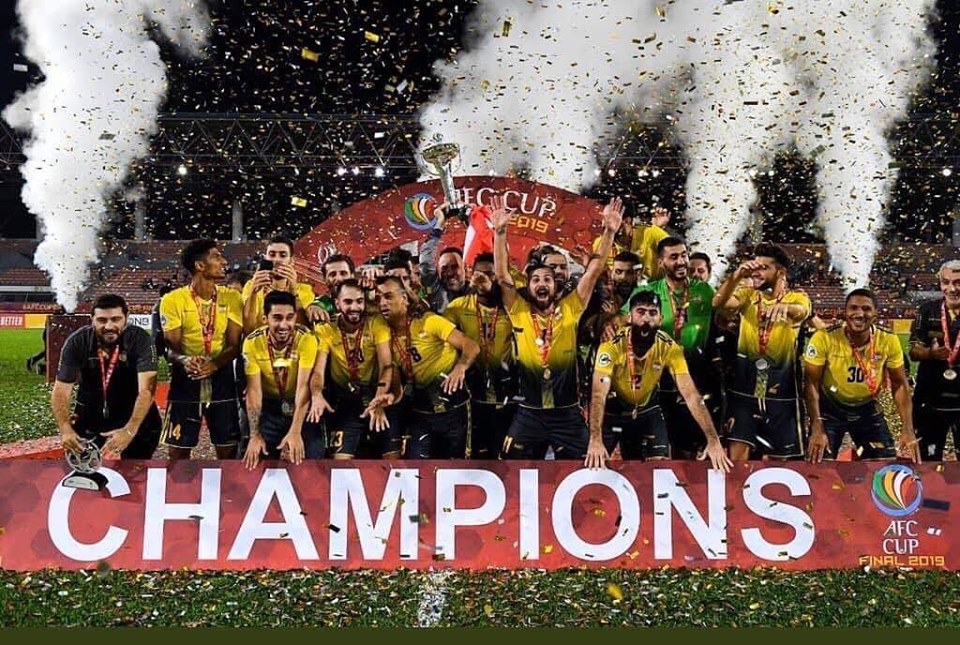 Lebanon will have two clubs in the AFC Cup Group Stage: Ahed and Ansar.

The group stage will be played in one round — 3 games — and on a centralized venue from May 23 to May 29.

The winners of each group and the best runner-up in the West Asia Zone will advance to the Zonal semi-finals (tournament’s quarter final) and the winner of the AFC Cup 2021 will have an indirect spot in the AFC Champions 2022.

To host the group stage and therefore playing three games at home might be really helpful. The current champions of the AFC Cup have announced their intention to host their group but Bahrain and Oman have applied to host the games of the group A. Concerning Ansar, the latest reports said that Bahrain are the favorites to host the group B.

The AFC are expected to announce the host countries on February 22.