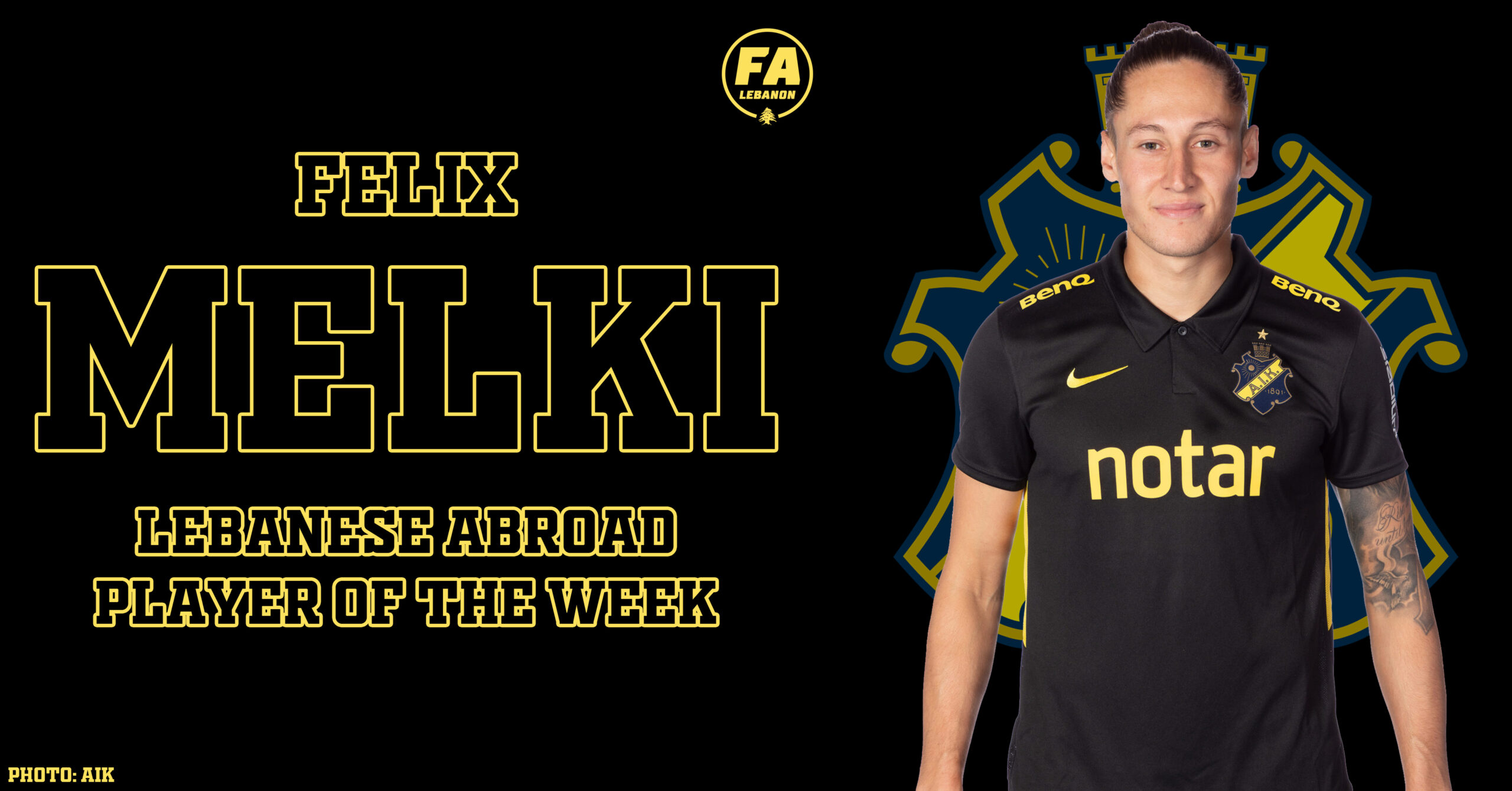 Surprising defeat against Swansea. However, Charlton are still in a good position to qualify for the promotion playoffs.

Churchill Brothers scored the winning goal in the extra time of the second half!
Hamza Kheir got a yellow card in the 38th minute. The local fans appreciate his performances. Churchill Brothers are the leaders of the I-League.

Mohammad Ali Dhaini (26-year-old) is a defensive midfielder who got his first appearance with Lebanon last November. He is playing with Trelleborgs (Second division club). They started the Svenska Cup by winning against Orebro SK (First division club).
Will Dhaini join the Cedars in March?

Good news of the week: the return of Felix Michel Melki with AIK in an official game. He replaced Saku Ylatupa in the 87th minute. The Cedars will need Felix to be in good form as he is a key player for the national team.

Omar Bugiel Chaaban played 57 minutes. He got a yellow card in the 86th minute.
Sutton United are in a very good position. They are second in the lead with 40 points from 20 games and 4 points behind the leaders who played 3 more games. Only top 3 teams are granted direct play-offs while teams from 4th to 8th will have to play in the play-off promotion. 8th place currently has 33 points from 22 games.

Three defeats in a row for Budaiya. They are ranked 9th (relegation playoffs).

Important win ahead of their next game: King Cup final on March 4.

What’s next for Alex Melki?
New Lebanese in Iraq