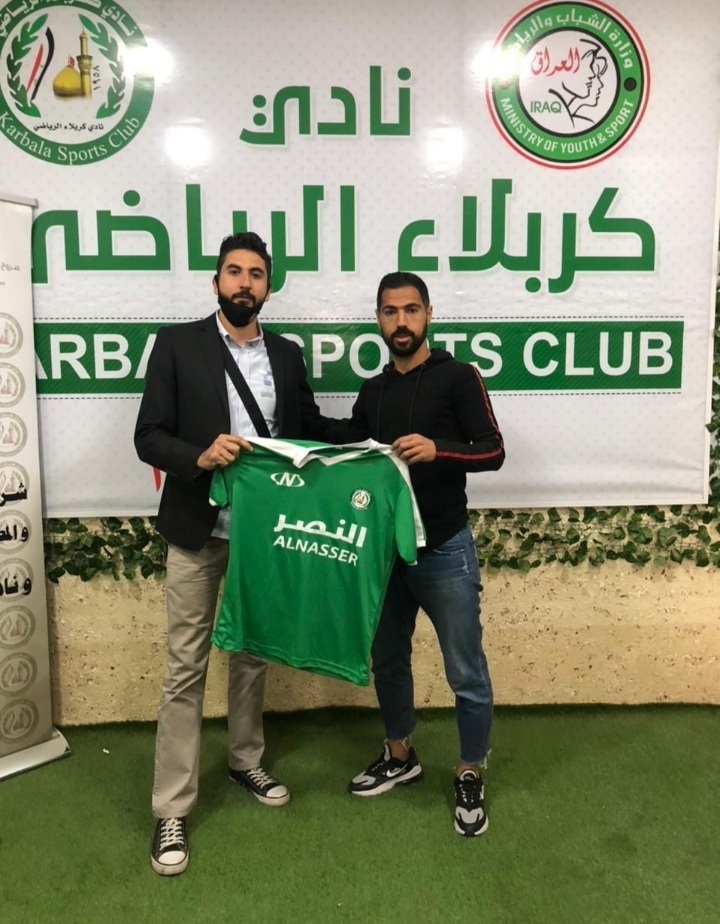 Hussein, 30, is a midfielder. He played 10 games this season with Tripoli.

He will be the third Lebanese to join an Iraqi side after both Hussein Sharafeddine and Mohammad Kdouh join the Iraqi Premier League.