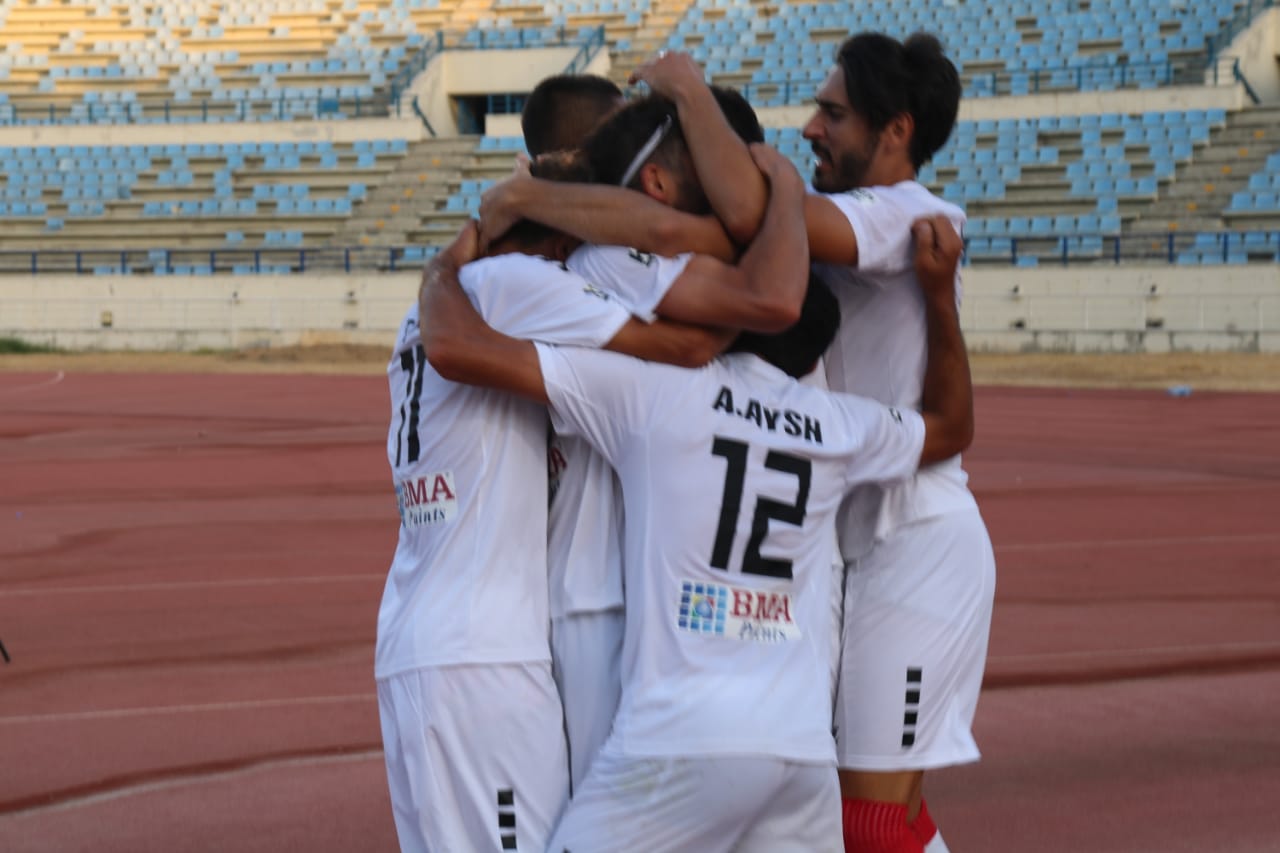 In an official statement, Nejmeh has announced the departure of Ali Bazzi on a 4-month loan to Kahraba FC (Iraq).

Bazzi, 30, is a forward. He spent the last two seasons at Shabab Al Bourj on loan from Nejmeh. This season, he has played 9 matches.

Kahraba FC is currently 15th in the Iraqi Premier league. They are hoping the signing of Ali Bazzi would boost their chances of escaping relegation.

Bazzi will the third Lebanese player in the Iraqi Premier league after Mohammad Kdouh and Hussein Sharafeddine.

When can we expect football to be back?
No losers this season