No losers this season 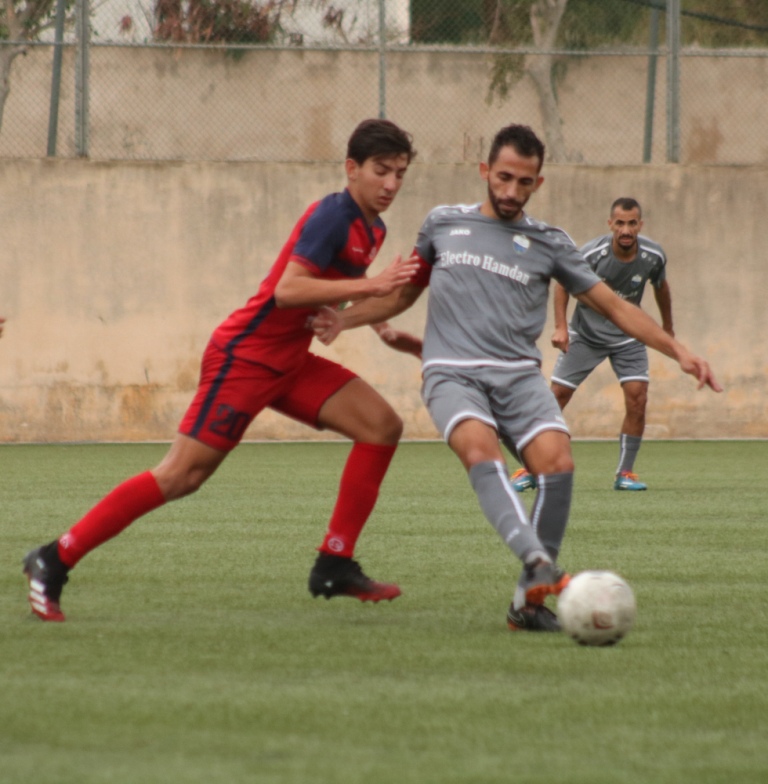 In many ways, this season is exceptional. It is the shortest league since adapting the 3-points system in 1994 because of all the financial and sanitarian difficulties, the same obstacles that cancelled last year’s season.

Even though football (including futsal) is the only active sport in the country, the season was stopped twice because of the lockdown regulations implemented by the government. Originally, the season was shortened just to help the clubs cutting their costs and be able to finance their season and the FIFA Aid did most of the job for them.

These stoppages have added almost 2 months of wages upon the clubs. That is why the less financially capable clubs have started to discuss around the cancellation of relegation for this season. These discussions have been going between the bottom 6 clubs from both the premier league and the second division.

The plan is for the final 6 and bottom 6 matches to be played for both divisions. A winner of each division and 2 teams relegated will be announced but a change of next year’s championship is to expand each division to 14 teams. Therefore, the demoted clubs remain in their leagues. There is no information about the FA Cup.

In the past couple of days, Tripoli have let two of their main starters to go on loan abroad and Samir Bawab, Tadamon Sour’s General Secretary, has publicly asked to cancel demotion for this season in an interview two days ago. It seems that the likelihood of teams getting relegated is getting slimmer by the day.

Football is the art of repeated actions. That is why the stoppages can hurt the level of the footballers and create inconsistency in their performances. But the demands of cancelling demotion come from a financial concern rather than a sporting one. Almost all club presidents in the premier league are businessmen, or the club’s board include one businessman at least. Therefore, them not predicting lockdown periods anywhere between October 2020 and March 2021, in the middle of a pandemic, is baffling. Not to mention that due to the US Dollar fluctuation, 20 000$ are now worth 50 million lira more than what it was worth last August (when it was distributed). That is more than a month of wages for mid table teams in the premier league.

Since August 2020, football has brought more than half a million in $ from just the transfer of football players (all the FIFA and competitions prize money are not included). There are huge economical profits from this sports that sadly, no one in charge consider them. If we will always resort to half-solutions, these opportunities of profit will shut down and all progress made in Lebanese football will vanish.

Without spending 3 seasons in the second division, Tripoli would not be able to finish three consecutive times in the top 6 in the league and reach 2 FA Cups finals. There is no shame in demoting to the second division. Use it to develop new talents and a new business model that will let the club be sustainable enough to stay in the premier league and maybe even fight for the title.