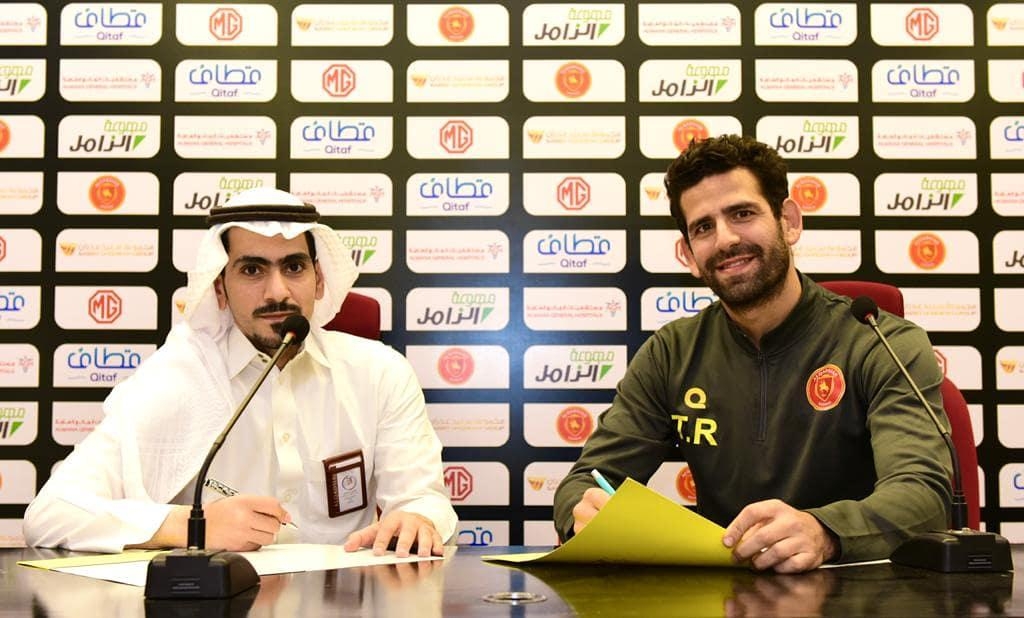 Former U-20 Lebanese national futsal team and Achrafieh Youth Club, Tarek Rizk moved to the Kingdom of Saudi Arabia last year. KSA is a country in which the futsal game is in constant development especially since the creation of the Saudi Futsal League in 2015.

Rizk joined al-Thuqba club first, naturally his work was noticed. Therefore he then moved to Al Qadsiya club, two times league champions in the 2016/2017 and 2018/2019 season. It’s the second most successful Saudi futsal club after al-Ettifaq which won the league three times.

Al Qadassiyah will rely on Rizk to lead them back to title glories!