5 things we learned from Lebanon vs Jordan 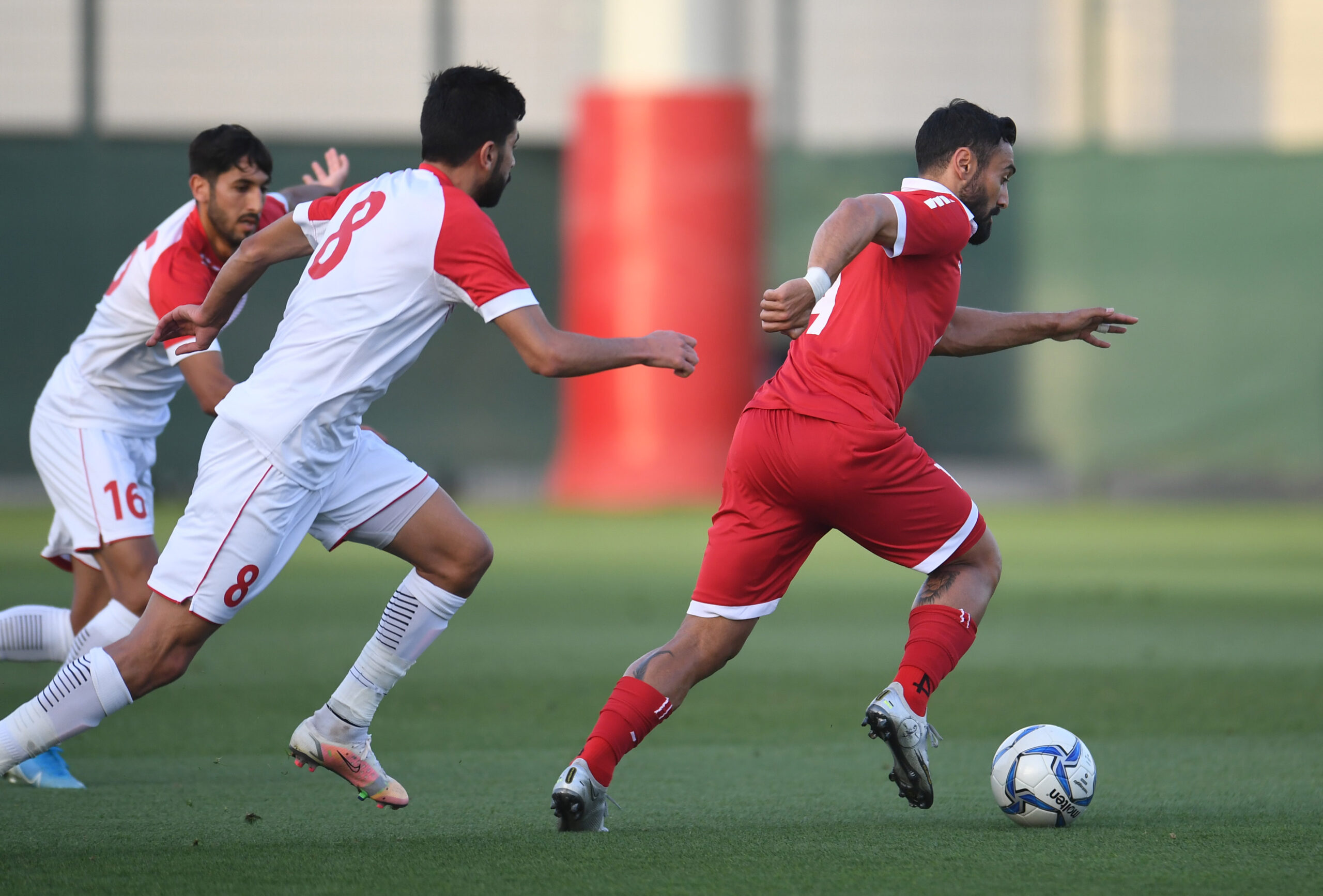 Yesterday, the national team played its second game since the game against North Korea in 2019. It was a friendly against Jordan in Dubai which ended in a 1 0 loss for the cedars. Despite the negative result (which is the last thing we need to take into consideration), there are a lot of things to take from this game and build on them.

Our goalkeeping spot is safe

For a long time, Mehdi Khalil was the only person to stand between the sticks for the national team. With Jamal Taha (and Liviu Ciobotariu), both Ali Daher and Mostafa Matar took their chances and played well. Even though Matar conceded the goal, it was not due to a mistake of his own. He also provided a couple of saves to keep the cedars in the game.

Bassel Jradi is a key player

Jradi has proved himself to be a key player for some time now. Yesterday, he was the only person bringing us forward until he was subbed off at the 70th minute. One thing for sure though, he is better in midfield than on the wing.

Felix Melki is the bulldozer of the midfield

It is amazing to see Felix at work. How he salvages every ball and contributes to the defensive situation is a piece of art. His presence brings so much safety to the whole squad.

This camp is held without Joan Oumari, Alex Melki and Kassem Zein. It is the called-up defenders’ chance to prove to coach Taha that they deserve the starter spot more than the absentees. Even though it was difficult to build up an attack from the back, there was some sort of defensive compactness. There are good signs, but it is unlikely Oumari, Melki or Zein won’t play in June.

Yesterday, saw the 10th time Jradi and Kdouh play wearing red. It’s an incredible achievement for both of them and we hope to see them wearing red more often.

Who is absent from the national team?
Numbers ahead of the Kuwait game