Lebanon to play in the FIFA World Cup tournament? 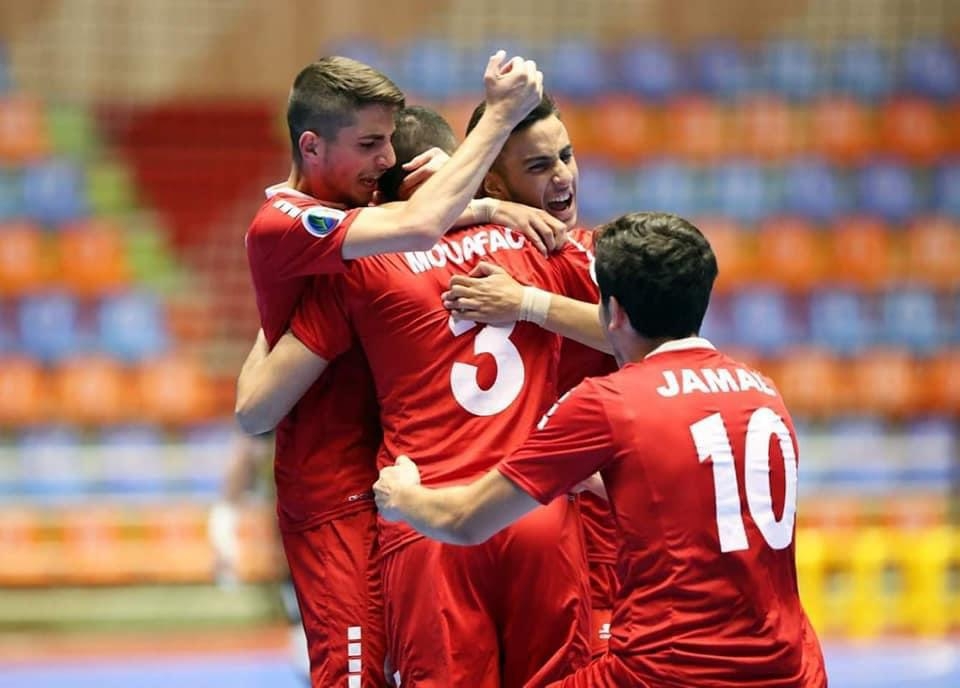 According to Alisher Nikimbaev, Lebanon might play the 2021 FIFA Futsal World Cup. The qualifications were cancelled due to the COVID-19 pandemic and the Asian Football Confederation (AFC) has to choose who could represent the continent.

Alisher Nikimbaev wrote that the AFC has proposed two options to determine who will represent Asia in the 2021 Futsal World Cup in Lithuania.

The first proposition is to base the choice on the results of the 2018 Asian Cup. Therefore, these will participate in the upcoming event:

The second option is to determine the best teams in terms of points aggregate over the last three Asian Cups. Therefore:

Members of the futsal and beach soccer committee must vote on one of the two options by March 30. The decision itself will be announced in early April.

As announced earlier by FA Lebanon, the Lebanese Football Association is doing a great work in order to fulfill this huge dream — first ever participation of Lebanon in a FIFA World Cup tournament.

Will the AFC Futsal Championship be played this summer?
Lebanon’s road to the world cup!