Who is AC Sporting? 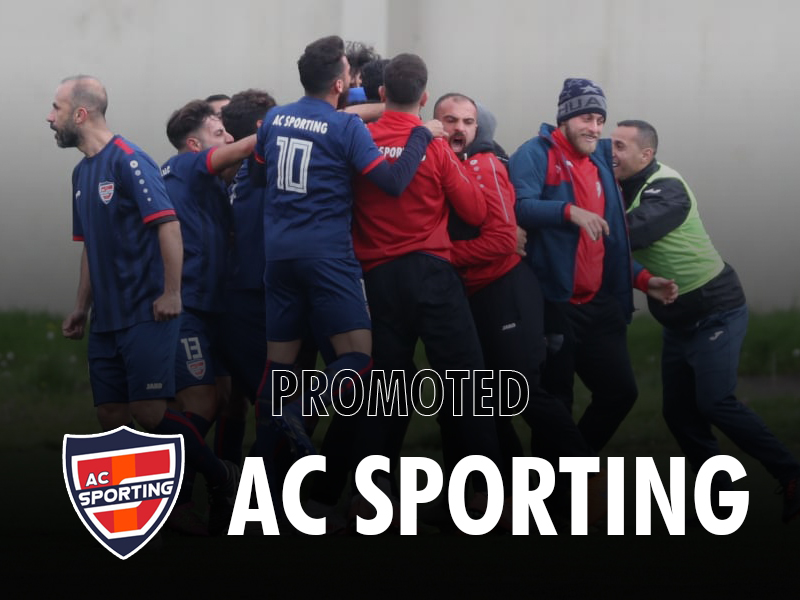 One week before the end of the 2020-21 Lebanese Second Division, AC Sporting were promoted to the first division.

The club started as Jihad Hayy El Selloum and won the fifth division in 1999-2000. 9 years later, the club changed its name to Al Khoyoul before changing it to AC Sporting in 2018.

Many big names played for the club during its different eras, including Hassan “Moni” Chaito and Moussa Hojeij.

The 2018 reform took place while the club was in the third division. In 2018-19, the club won their division. This season, they assured their back-to-back promotion to the first division. Sporting need just 1 point from their last game to win the second division.

All this happened while Sami El Choum is in charge. He was appointed the manager of the team in the third division, just after he won the Lebanese FA Cup with Ansar. Who knew that letting a manager work over a long period of time brings in results?

Congratulations for AC Sporting for its first ever promotion to the first division, may it be a long stay.

Who will win the title?
The 48th FA Cup has been set