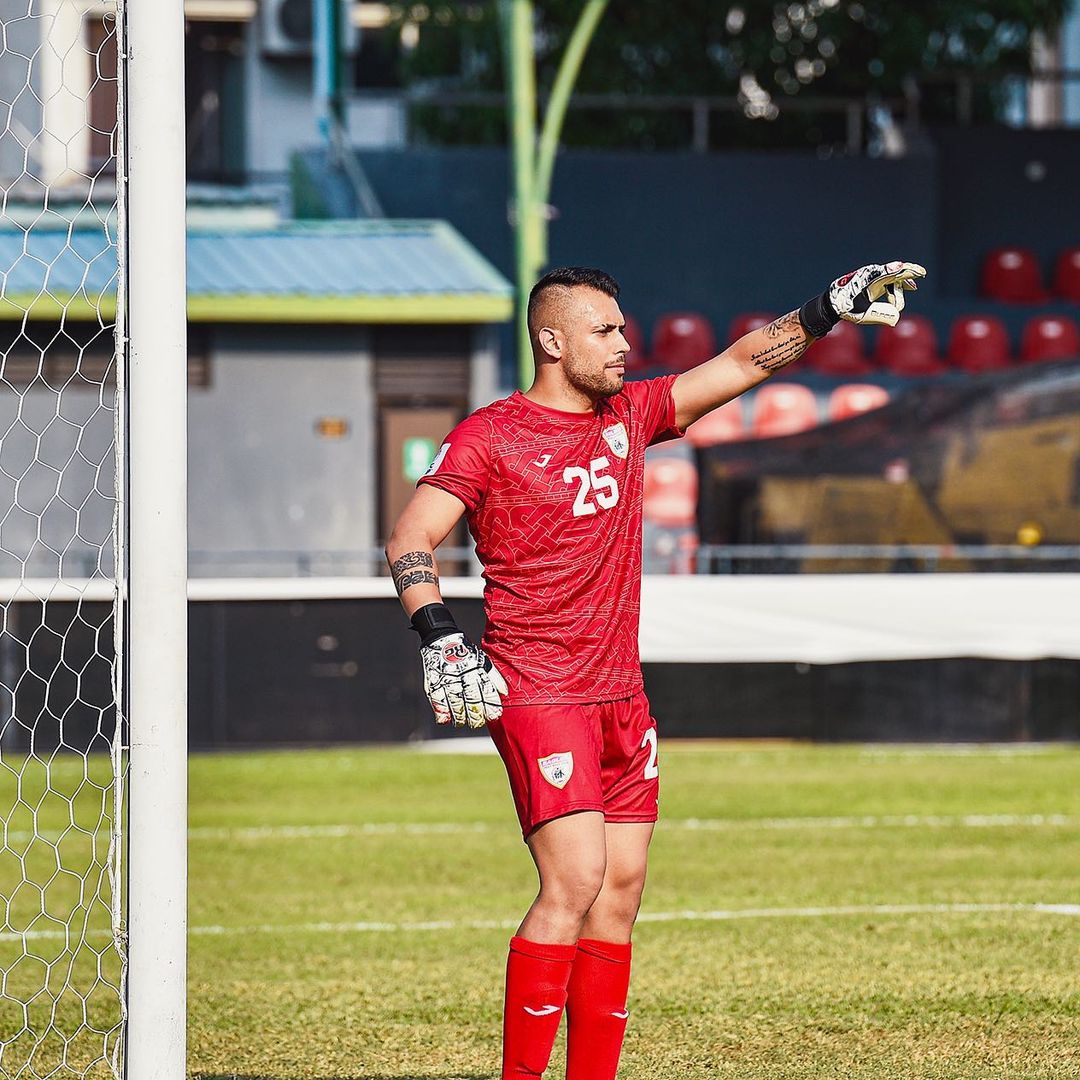 Player of the Week: Mohammad Taha

The goalkeeper Mohammad Taha played a key role in the win of Club Eagles against Bhutan’s Thimphu City. He was named player of the match!

Before playing Al Shamal, Al Shahania was the leader of the league. They only wanted one point to be promoted to the Qatar Stars League. The loss means that Al Shahania will need to play a relegation playoff against Melki’s previous club : Al Khor!

Samir Ayass is back in Bulgaria ! He was subbed in the 71st minute. Two minutes later, he won a penalty. He also scored a goal but unfortunately the referee cancelled it due to a a presumed offside.

Third draw in a row for Sutton United. They are now ranked second. But they should reclaim top spot easily.
They played four games less than the team above them

Omar Ammache is on fire! He scored two goals in the FFA Cup preliminary round.

Yahya El Hindi came back from a light injury. He played last 20 minutes of the game.

First game for El-Helwe in the Jordanian League. He played 60 minutes.

Rabih Ataya is the magician of the Malaysia Super League. He is always producing magic. Against Terengganu, he provoked an own goal.

Mohammad Ali Dhaini entered in the minute 79. Trelleborg were losing 1-0. Ten minutes later, they were leading 2-1. It’s the Dhaini’s effect!