Sagesse returns to the Premier League 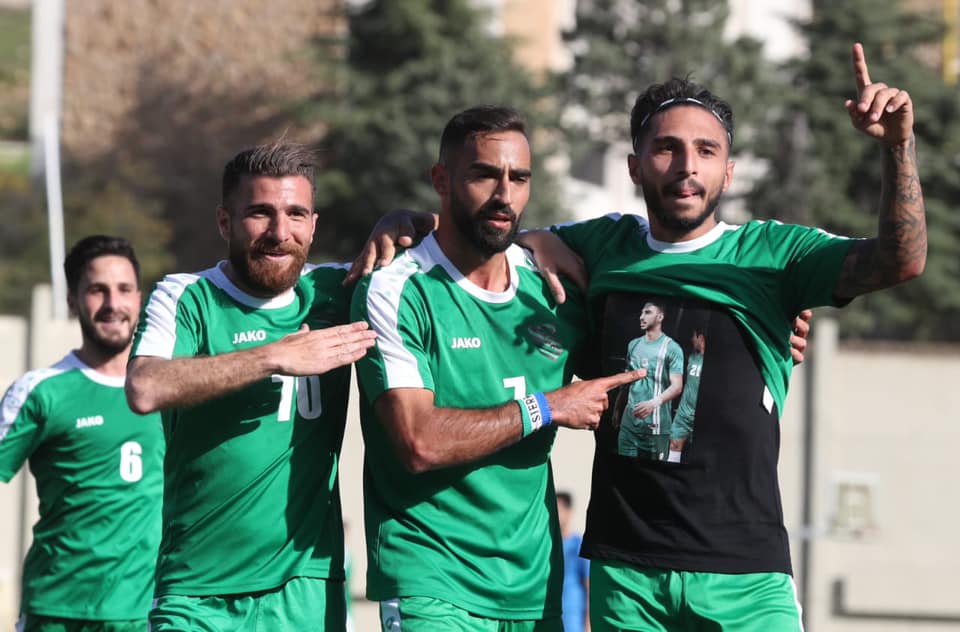 After 5 years of absence, Sagesse is back to the Premier League.

The team was first formed as a university football team that their graduates would go on to play for Salam Achrafieh. In 1942, the official senior team of Sagesse SC was created as “Cercle de la Sagesse” by Father Boulos Kik. Many ex-students of the college came back to be the center of this project including Edward Tyan, Camille Cordahi, Elie Khalife and Najib Hobeika.

This season, Sagesse won 9 games and lost 2 in 16 games, scoring 24 goals and conceeding 10. Their biggest win is 5-1 against Ansar Houwara and biggest loss is 2-3 against Nahda.

The 48th FA Cup has been set
Who will officiate Nejmeh vs Ansar?