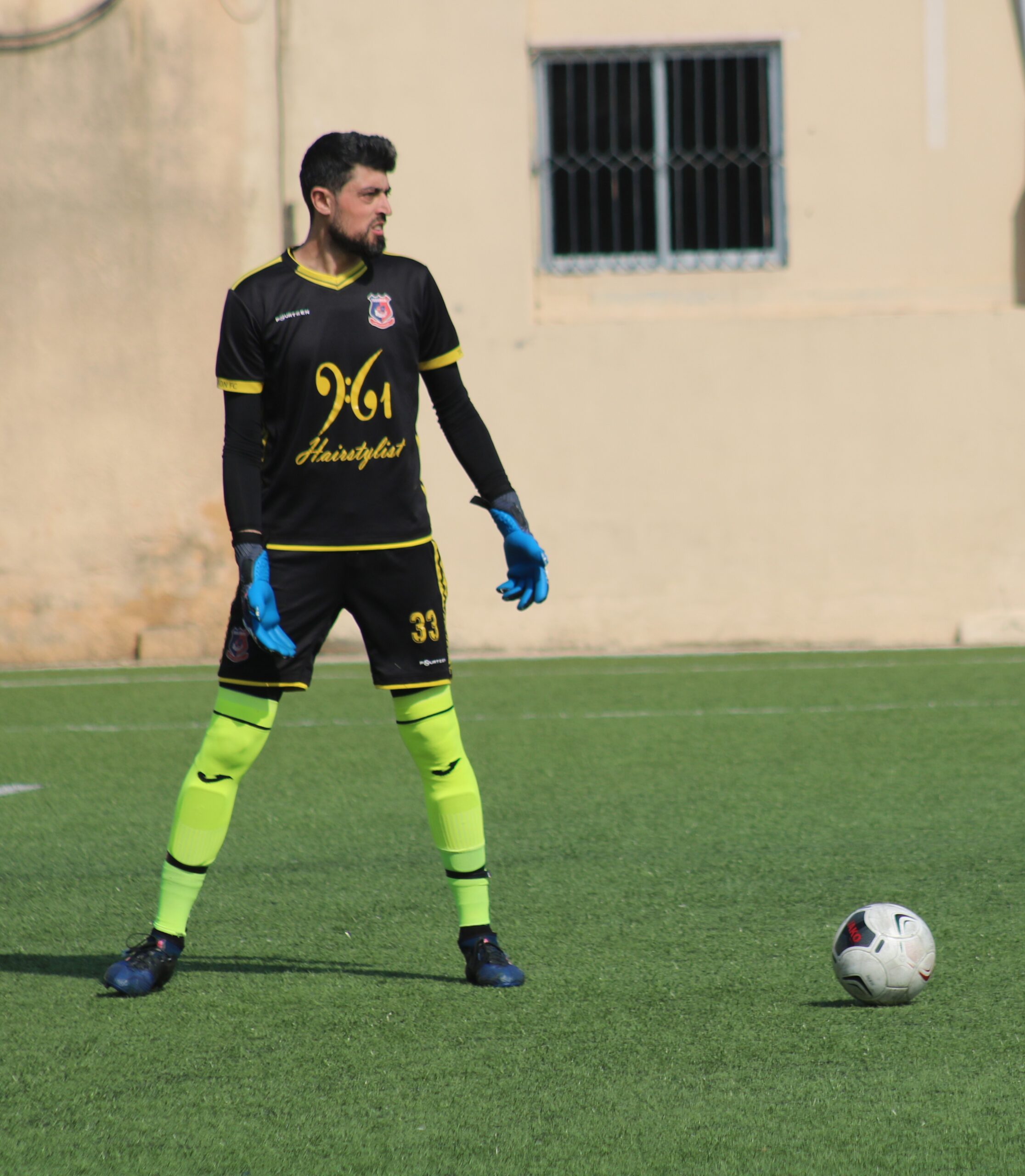 In an official statement, Tadamon Sour has announced the renewal of Mohammad Santina for the 2 upcoming seasons.

Santina, 39, is the main goalkeeper of Tadamon Sour. He played 16 games and kept 7 cleansheets. He was crucial to keep his team in the first division this year.

At the end of his contract, Santina would be 41 years old. It would be one of the longest careers in Lebanon.