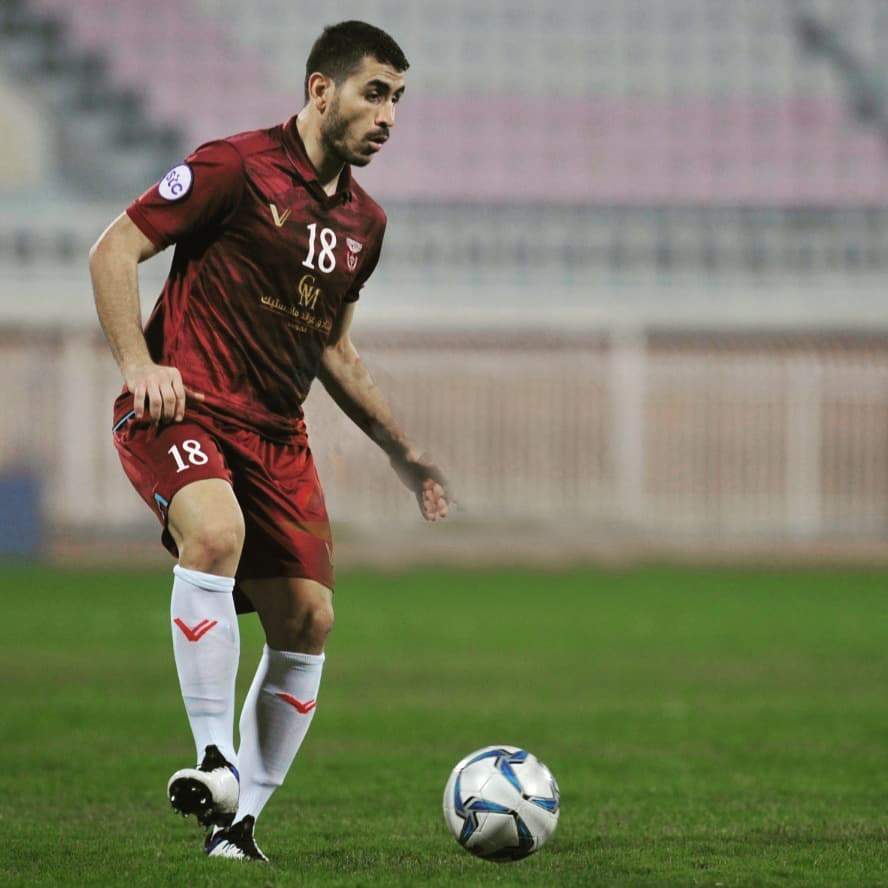 Hilal El-Helwe played the last 18 minutes of the game. He had two interesting opportunities but he failed to score. We have no doubt that he will score soon.

First win for Al Nasr in 6 games! Our defender scored his first goal in Kuwait!

Against the Qatari’s Sadd, Ahmad Zreik played 68 minutes and Soony Saad played 7 minutes. Zreik was praised on social media by the Jordanian Fans for his performance.

Logical defeat against Al Gharafa which ended at the 4th position in the Qatar Stars League. Melki played the full game.

Joan Oumari played the full game against his former club.

Omar Bugiel played 39 minutes. Sutton are losing important points but they are still in a very good position concerning the promotion spot.