Al Wehdat with a Lebanese taste 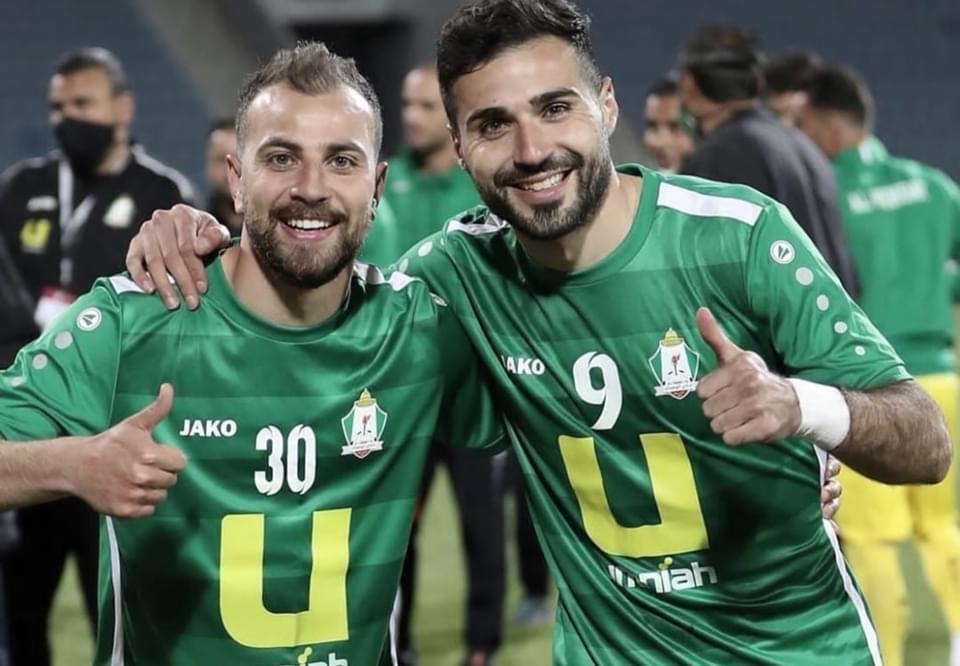 In Jordan, they will always be remembered as the players who gave Al Wehdat the first two wins in the ACL. Against the Saudi club Al Nasr, Ahmad Zreik scored a goal and the provided an assist. He was chosen as man of the match. Against the Iranian Foolad Khuzestan, Soony Saad scored the lone goal of the game. They are already the fans’ favourites.

Unfortunately, Al Wehdat couldn’t progress to the round of 16.