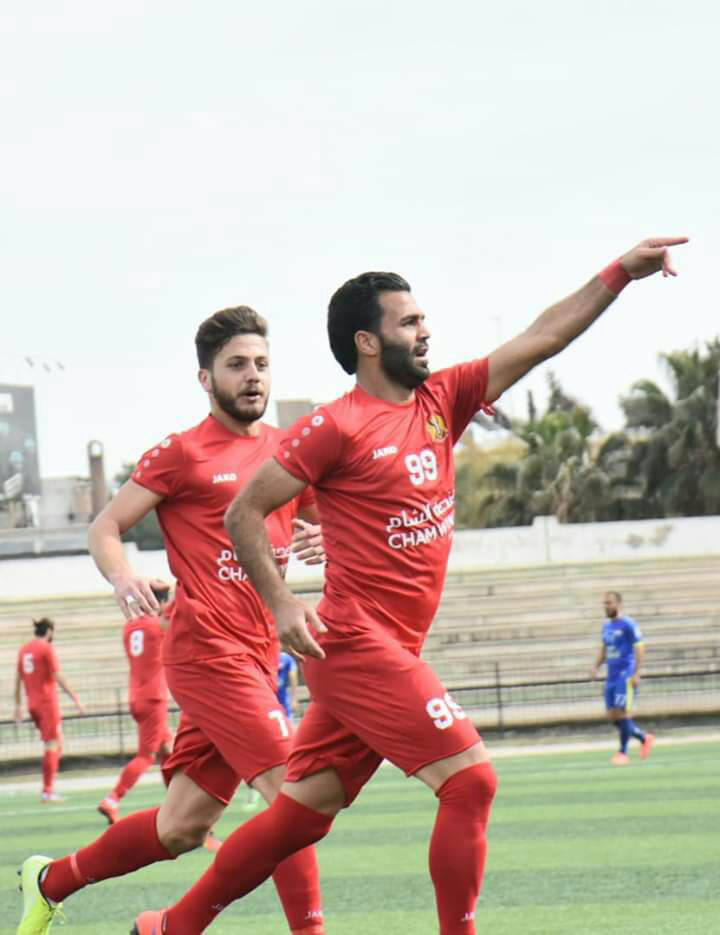 In their preparation for the AFC Cup group stage in May, Ahed have began early to sign new players to strengthen their weaknesses.

One of those weaknesses is in the striker’s position. That is why Ahed is expecting Mohammad Waked to arrive on May 10 to Beirut, according to Kooora, in a month-long loan from Al Jaish (Syria).

Waked, 35, is a well-known Syrian striker. In the past three seasons, he has scored 66 goals for Al Jaish. His performances have granted him 5 appearances for the Syrian national team in 2019.

The two-time Syrian Premier League top scorer is expected to give a huge boost to Ahed’s attacking force, alongside Mohammad Nasser and Zein Farran and the rumored Selim Nurmuradov.