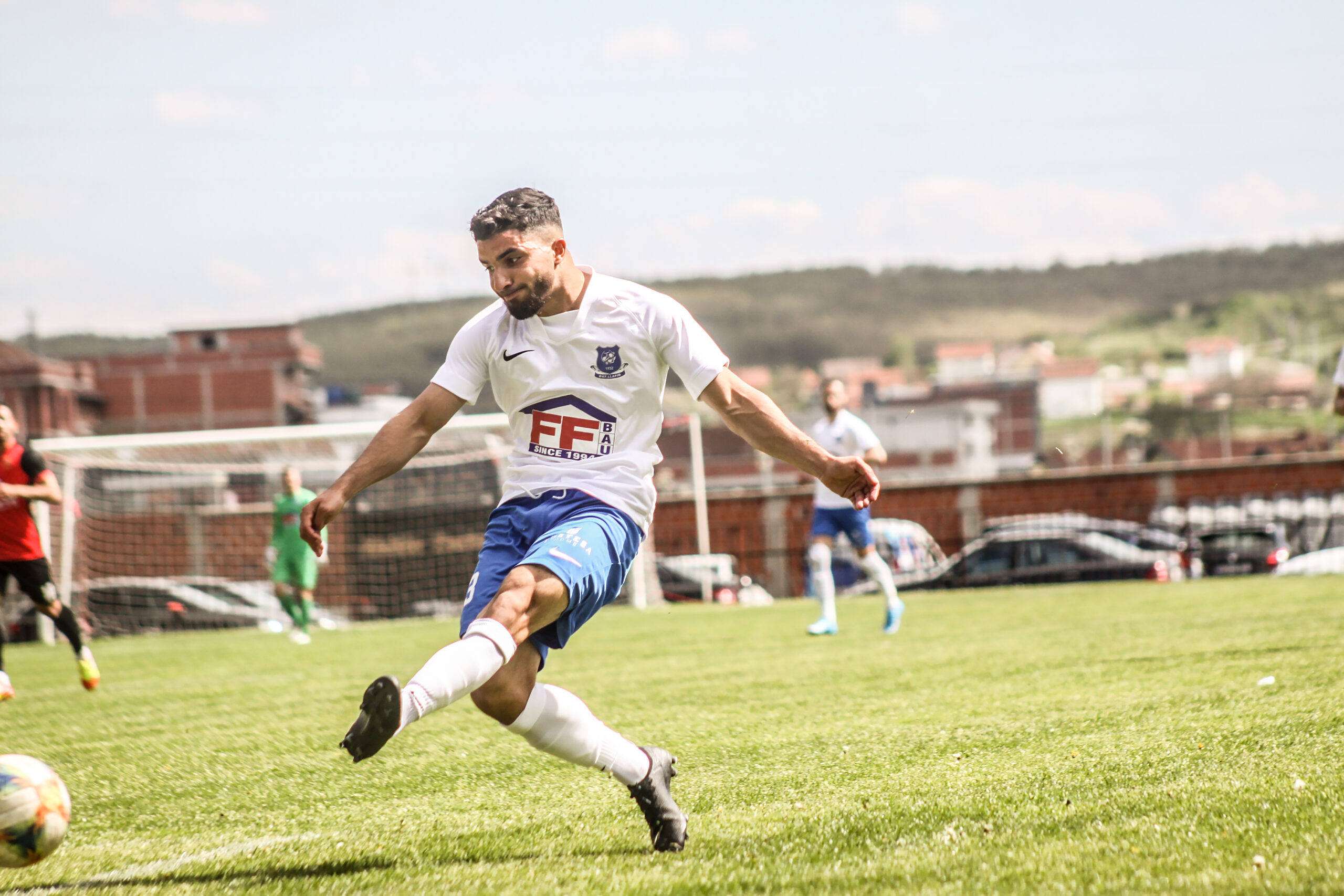 Rabih Ataya provided an assist in the game against Sabah. He was named player of the match.

Omar scored against Notts County.
Sutton United can still win the league and therefore get a direct promotion to the upper league.

A new clean sheet for Kassem Zein in the Kuwaiti league.

Alexander lost against his former club and Shahaniah are staying in the second division.

Ahmad Zreik played the second half against FC Maan after missing the first game due to injury.

Joan Oumari played the first half.

Huge win for Yahya and Budaiya for the last game of the Bahraini League! Yahya played the full game and his club escape the relegation battle.