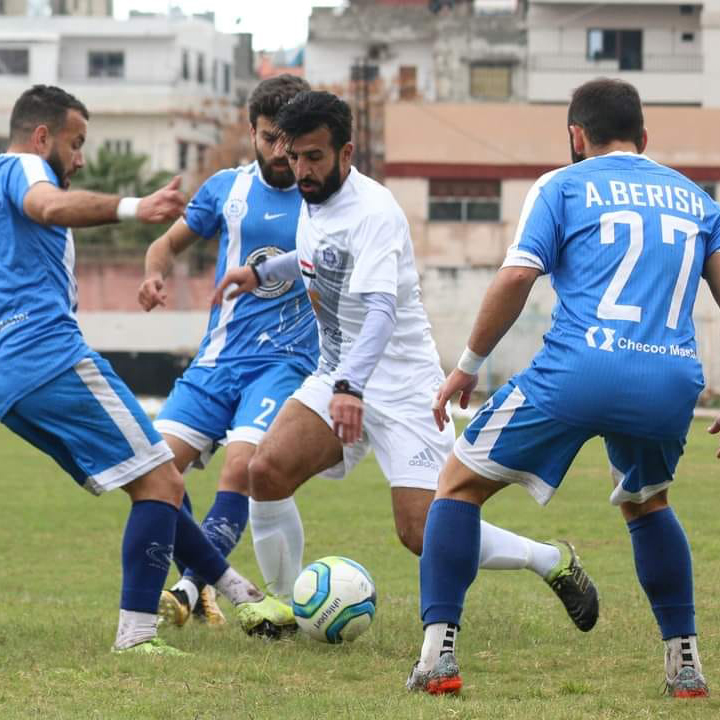 In an official statement, Ahed FC has announced the signing of Ezzedin El Awad to play with the club in the upcoming AFC Cup group stage.

El Awad, 29, is a midfielder. He signed coming from Hutteen FC. He is a national team player and participated in the 2019 AFC Cup with Al Jaish Syria.

El Awad is the third foreigner to join Ahed after his fellow syrian Mohammad El Waked and Turkmani Selim Nurgamendov.