New name called up for the U-20 national team 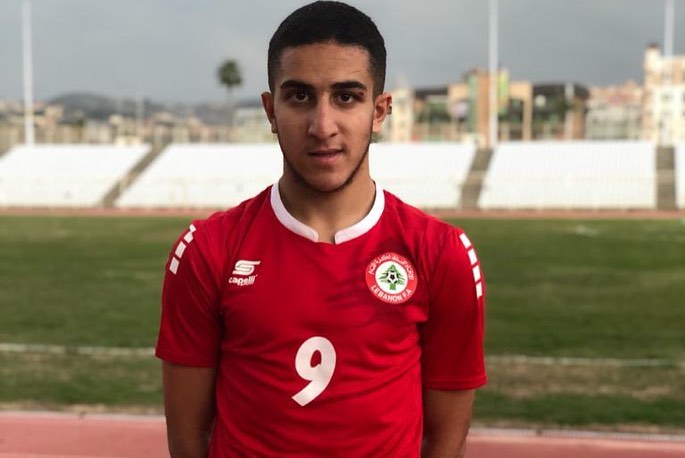 In an official statement, FC Laval has announced that Ibrahim Chami has earned a call-up to the U-20 Lebanese national team in the upcoming 2021 U-17 Arab Cup.

Chami has been training with the national team, even playing some training games against local clubs.

He is a left back. He is currently a part of the U-18 FC Laval team that is playing in the Quebec youth league.