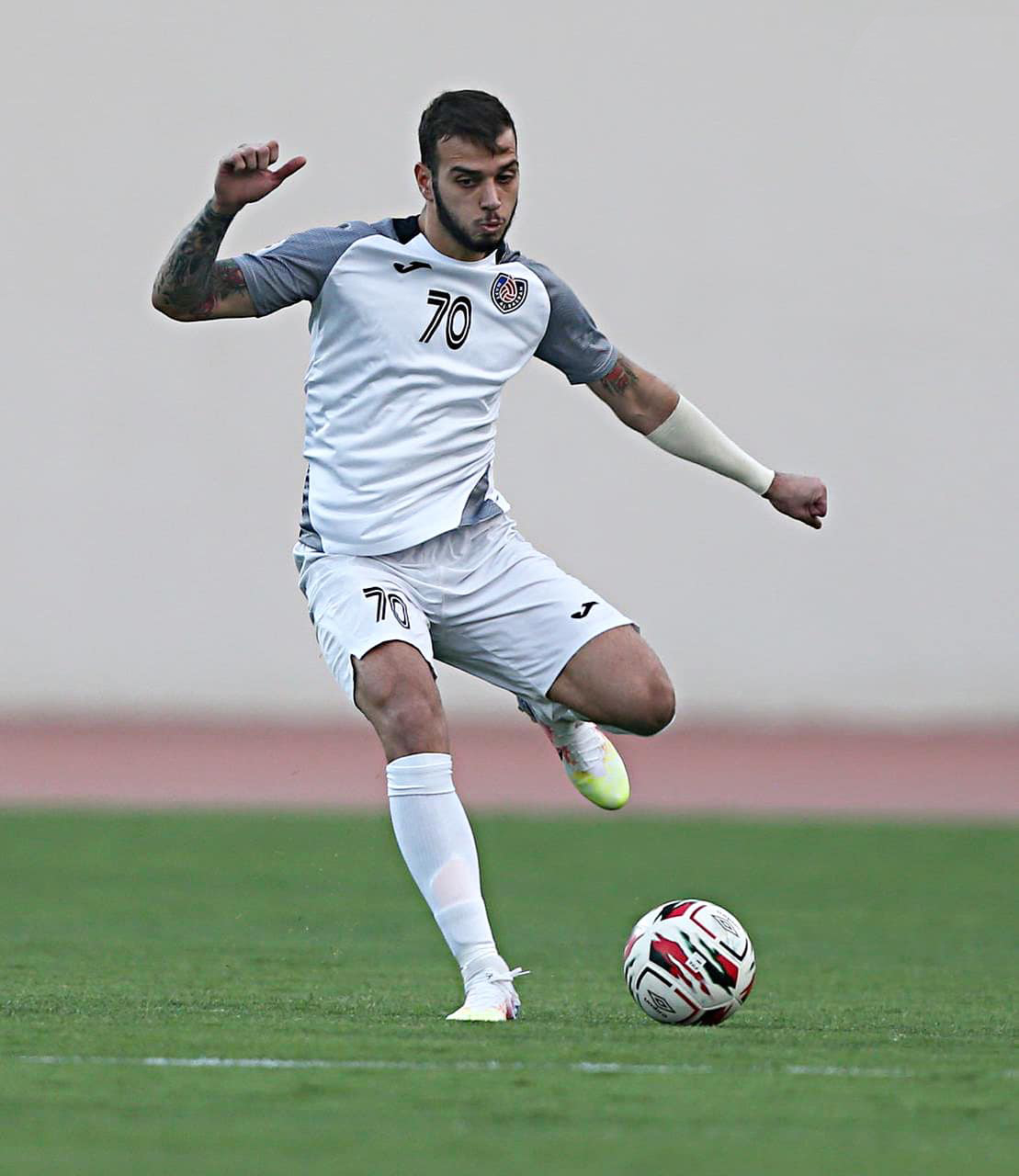 Iraqi Premier League is going into a retreat now leaving the scene for international football. Therefore, Hussein Sharafeddine has agreed with his club to end his contract one month earlier.

The Lebanese defender has played 5 games with Naft Al Basra. He joined in February 2021 and sustained an injury during March.

The Iraqi club were hoping to extend his contract until the end of season in the summer, but Sharafeddine has opted not to, due to familial reasons.