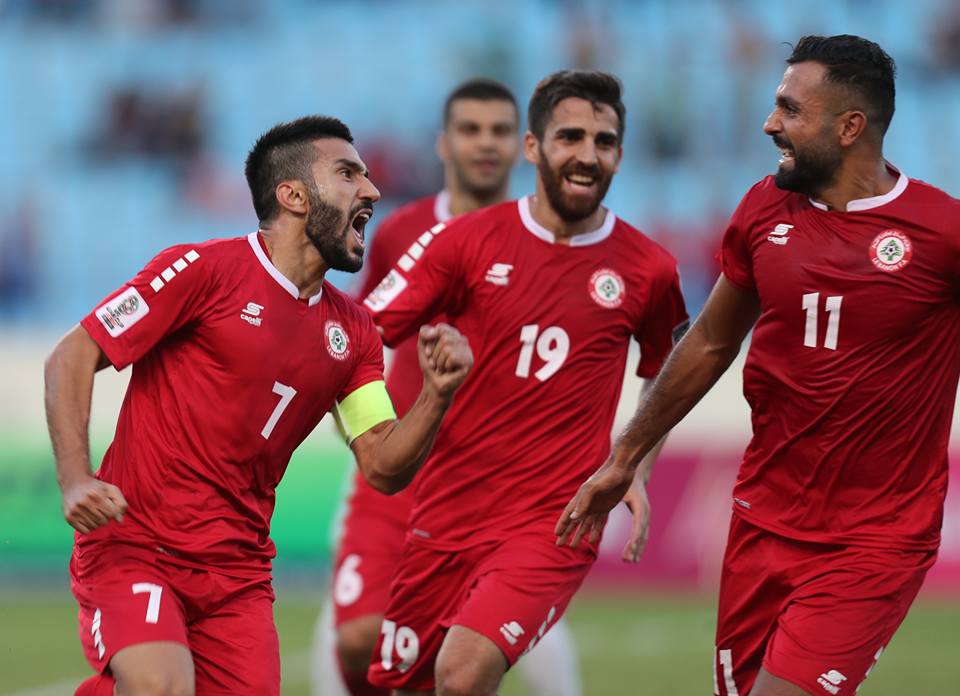 Yesterday, Lebanon failed to qualify for it’s first ever FIFA World Cup when its futsal national team was knocked out due to the “away goal” rule after drawing 0-0 and 1-1 respectively vs Vietnam.

As hard as it can be, this defeat left a soury taste in the mouth of the Lebanese fans as they felt this time it was closer than ever. In it’s history, Lebanon has failed to qualify to a FIFA or AFC tournament 30 times while participating in those tournaments 19 times (Hosting the tournament do not count).

The futsal men’s national team is a regular team in the AFC Asian Cup, participating in every edition since 2003 (11 in total). The top 5 finishers in the Asian Cup qualify to the World Cup but we never finished in the top 5 (7 times in the top 8). 2020 Asian Cup was cancelled that’s why there was the play-off tie.

The women’s futsal national team has participated in one Asian Cup (2018) as there was no qualifications. This national team never tried to qualify to a tournament.

The final sport under FIFA’s juridiction is beach soccer. Our men’s national team failed to qualify to the World Cup 4 times (From 2013 until 2019) while qualifying to the 5 last edition of the Asian Cup.