Who will captain the national team? 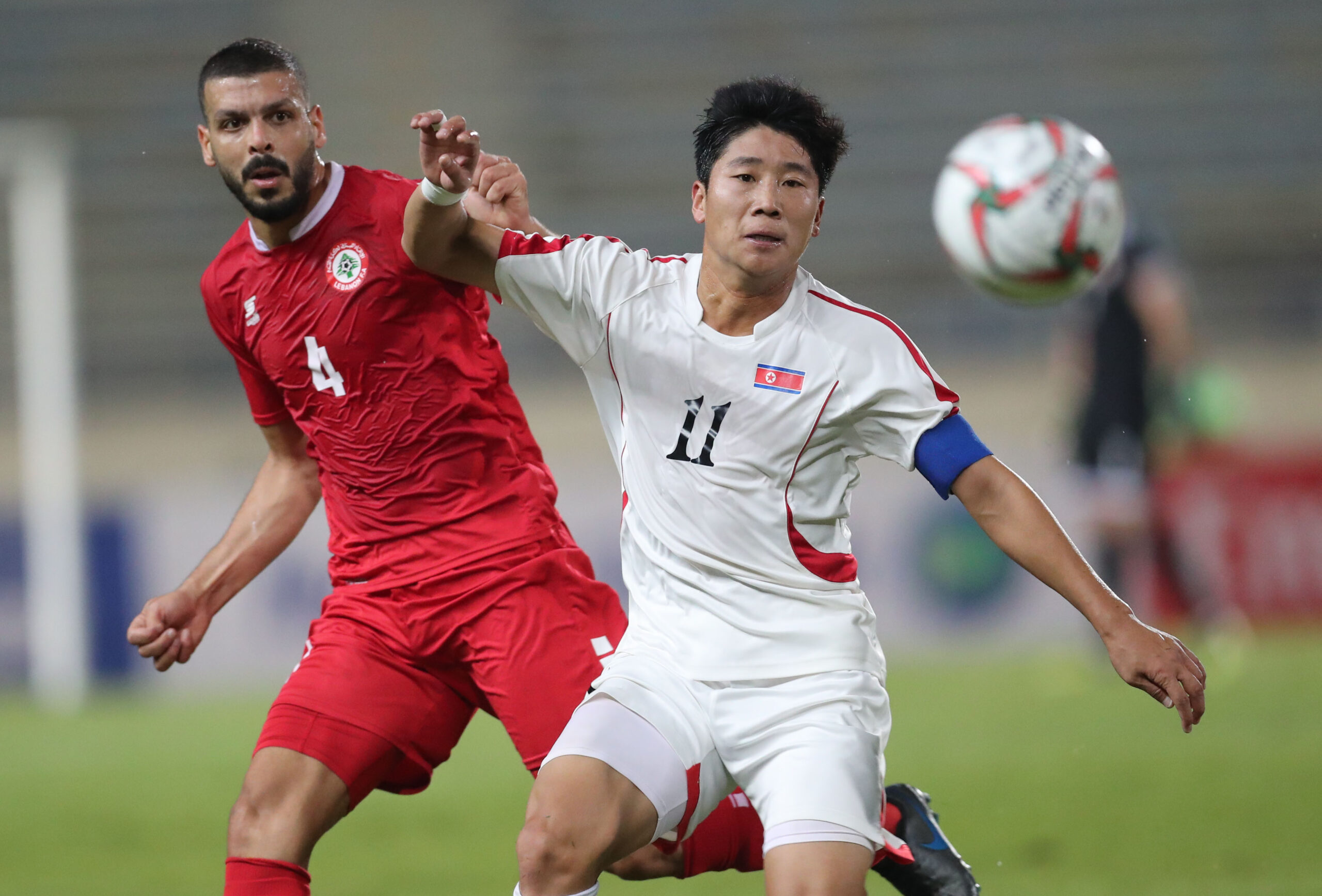 The absence of Hassan Maatouk has left one question in the mind of the fans. Who will be the captain of the national team?

Traditionnally, the captain of the national team is always the oldest player in the team. By this custom, Nour Mansour should be appointed captain. The defender earned his first call up in the 4-0 loss to Syria on 3 March 2010 during the 2011 AFC Asian Cup qualifiers.

Naturally, the vice-captains should be Mohammad Haidar, who first represented the country on 17 August 2011 in a 3-2 loss vs Syria, and Nader, who wore the cedars jersey for the first time in the 1-0 win against Iraq on 22 January 2012.

The final decision to appoint the captain is of course in the hands of coach Jamal Taha.

Who will not travel to Seoul?
National team player injured