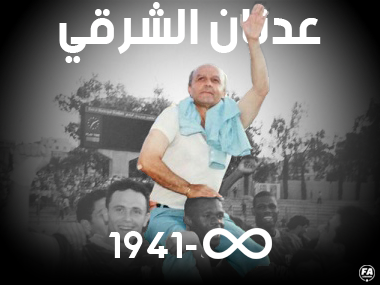 “Legends never die.” That’s the first thing we think of whenever someone of a grand stature dies.

The history of Lebanon’s football in general and Ansar in particular is linked to Adnan Mekdache “Al Sharki”.

Born on 15 November 1942, Adnan Al Sharki started his youth career with Ansar, where he played all of his senior career, extending until 1975, except a short stint in 1965 with Nejmeh.

As a national team player, his best achievement was to score two goals in a 2-1 win against Kuwait during the 1966 Arab Cup.

Charismatic personality, easily recognizable with his beret and his generous smile. Adnan Al Sharki, one of Beirut’s true son, will be missed by Lebanese football fans.

Women’s Football League: The Return
What to watch tomorrow?