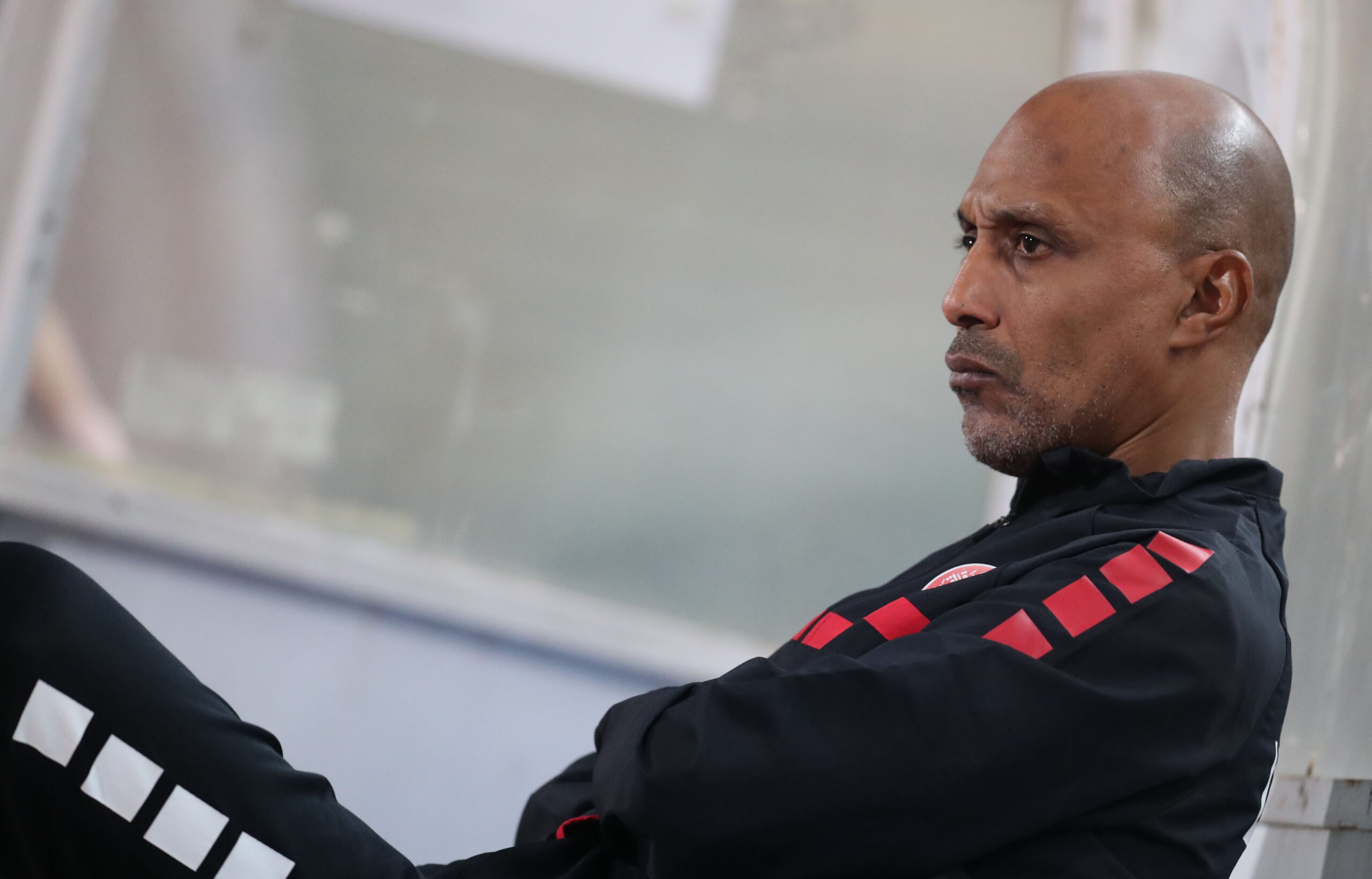 28 years ago, Lebanon participated in its first world cup qualifier after the civil war. The final standing saw South Korea in first place with 15 points, followed by Bahrain with 9, Lebanon with 8, Hong Kong with 5 and India with 3.

These qualifiers were divided into two parts, each one of them held at one centralized venue. The first half of the qualifiers were held in Beirut. Lebanon drew 2-2 with India and Hong Kong, 0-0 with Bahrain and lost 1-0 against South Korea. The second part were held in Seoul and had better results for the Lebanese team, winning 2-1 against India and Hong Kong, drew 0-0 with Bahrain and lost 2-0 against the hosts.

The squads of 1993 and 2021 have one common name and that’s Jamal Taha. The now head coach of the National Team made his national debut in that tournament. He played all 8 games and scored one goal, in his debut match against India. The Brown Gazelle ended up being the captain of the national team. He played 70 games (Top 5 of all time) and scored 12 goals (Top 10 of all time) for the Cedars.

It will be a good opportunity for Taha to do better than what his mentor, Adnan El Sharqi, did 28 years ago. Wouldn’t that be the best tribute to the late coach?

What to watch tomorrow?
Adnan Sharki’s name could never be forgotten