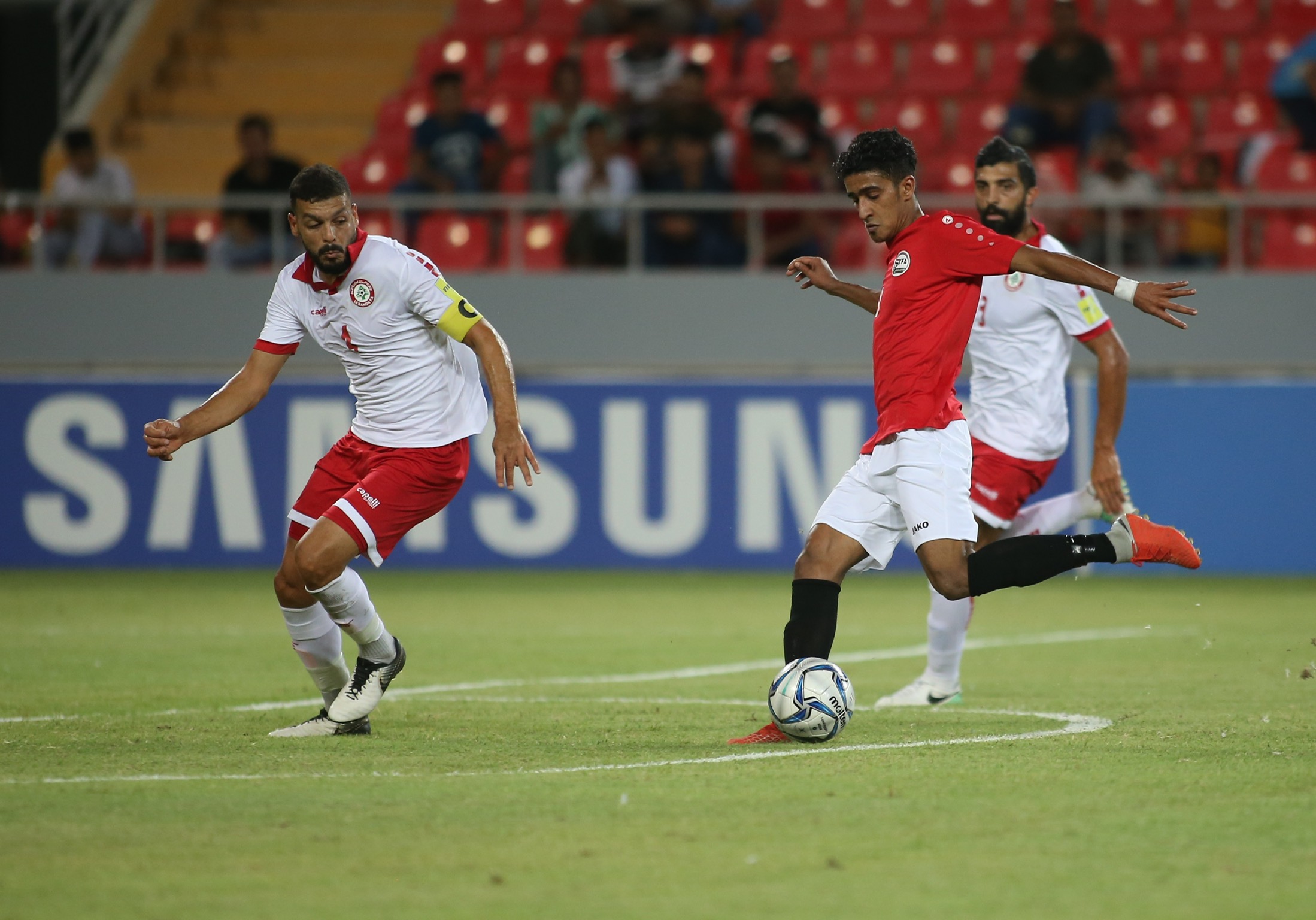 Lebanon will meet Sri Lanka on June 5 at 9 am as part of the 2022 World Cup qualifiers.

Due to injury of Hassan Maatouk, Nour Mansour has been named captain of the Cedars. He made his debut on 3 March 2010, during the 2011 Asian Cup qualifier 4-0 loss to Syria, when he replaced the injured Ali Hamam in the 16th minute.

This will be the 5th game between the two sides. The Cedars scored 15 goals, by 13 different players, and conceeded 4.

Lebanon have three wins, all in FIFA World Cup Qualification. Sri Lanka were victorious once in the 2009 Nehru Cup.

No Lebanese has scored in two seperate games against Sri Lanka, Hilal El Helwe is the only one able to change that tomorrow.

Lebanon will wear their traditional red jersey while goalkeeper will be wearing the green top.

Where to watch the game?