Why is Bassel Jradi absent? 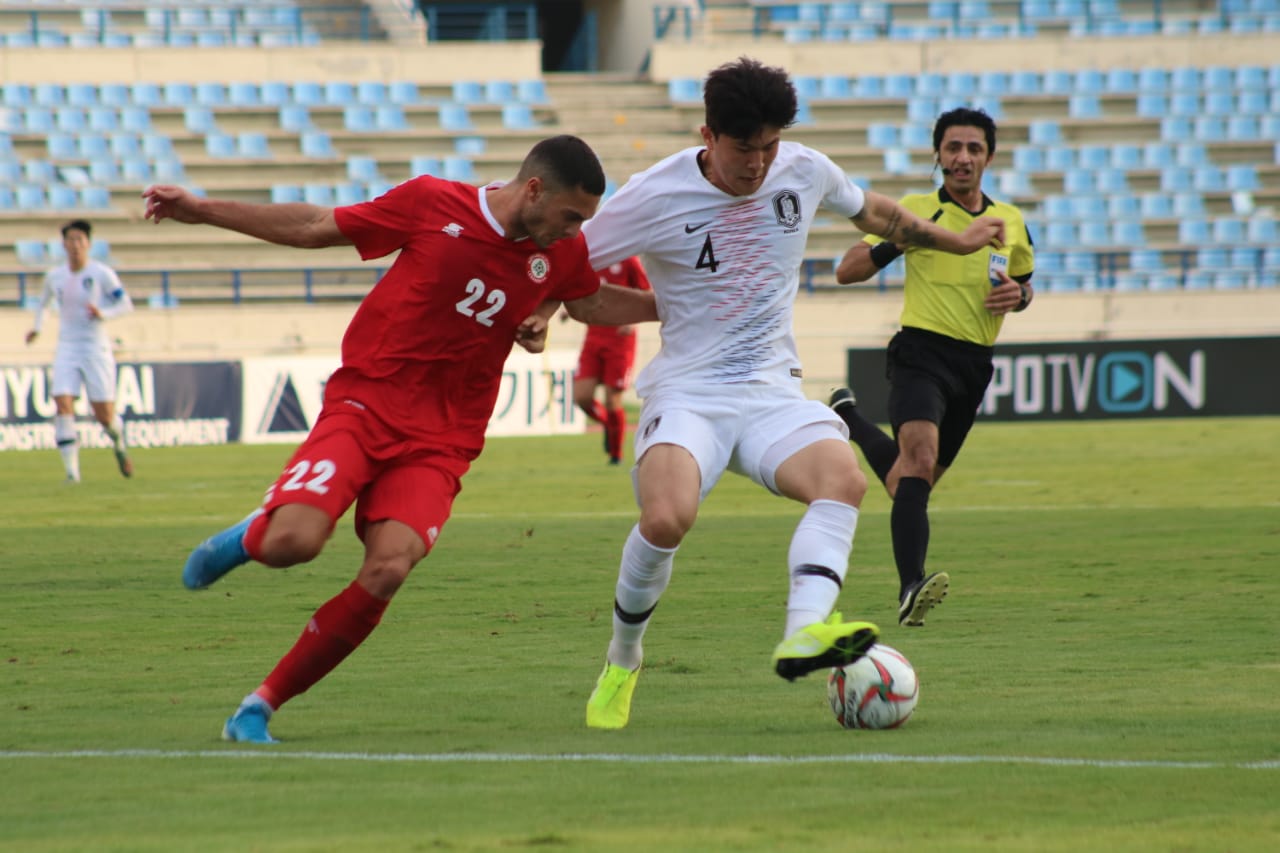 When the Lebanese line-up was announced, everyone noticed one name missing. It’s Bassel Jradi.

According to MTV anchor Charbel Krayem, Jradi arrived on a plane where the person next to him was tested COVID-19 positive. The local law enforcers are keeping him in mandatory quarantine.

Since his arrival, the whole expidition was tested several times and all tests returned negative. According to the South Korea health authorities, Jradi has to spend 14 days isolated. That means he returns to his home several days after the qualifiers end.

The Lebanese Football Association is working hard to convince the authorities to loosen the restrictions on Jradi since it’s been several days on his arrival and he is testing negative in several tests.