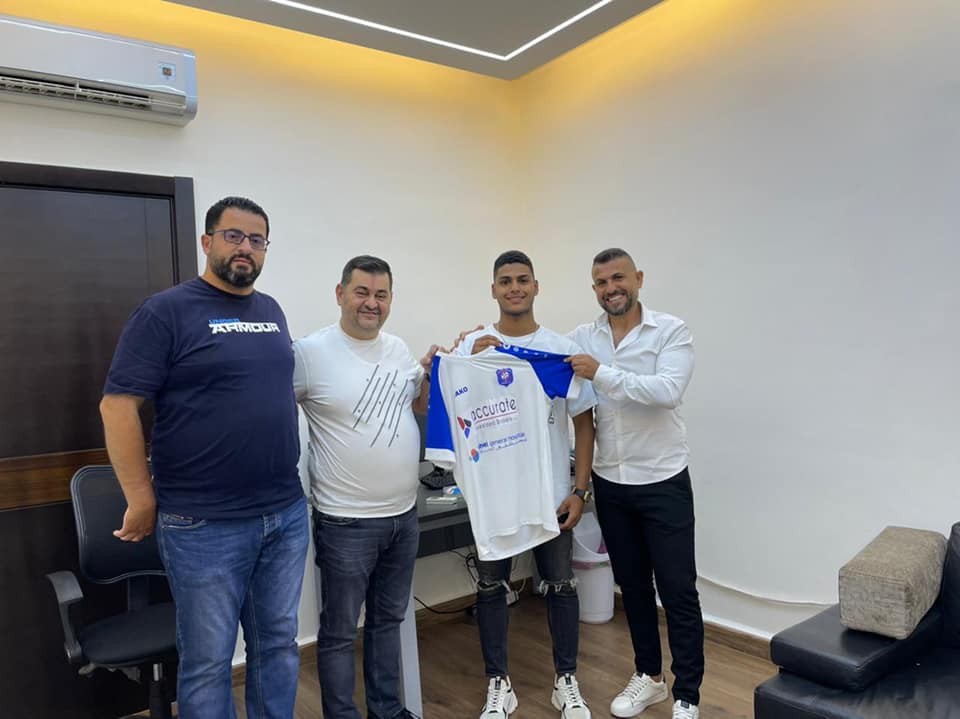 In an official statement, Shabab Sahel has announced the signing of Ali Fouani.

Fouani, 19, is a striker. He is a Hoops academy graduate and just ended his stay at Discóbolo-La Torre in Spanish fifth division.

This is the second signing made by the south Metni club, after the arrival of fellow striker Fadel Antar.

Another Lebanese to join Perak
Bourj strengthen their defence