Will Bassel Jradi play against Turkmenistan? 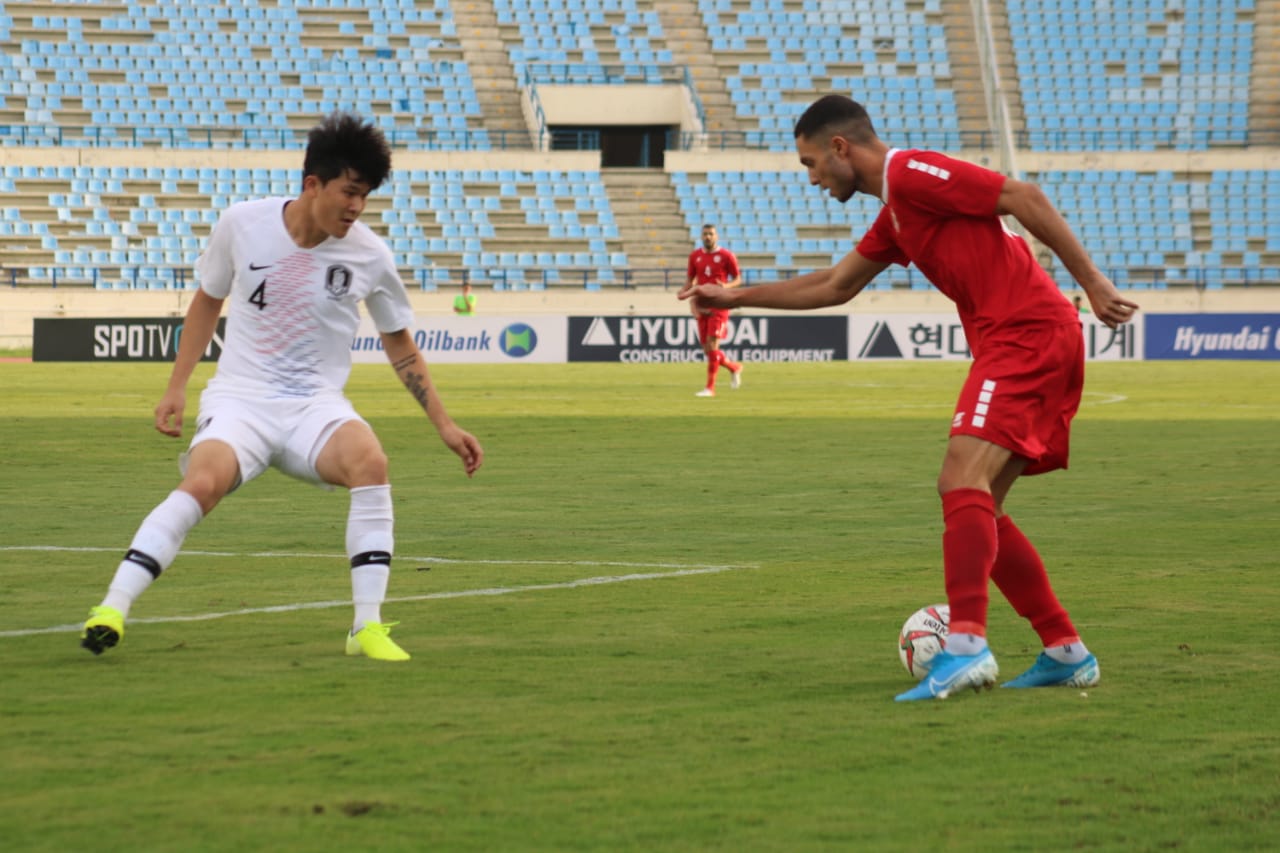 Since May 31, Bassel Jradi is in quarantine. According to the South Korean health authorities, in the plane from Doha to Seoul, there was a passenger that tested COVID-19 next to the Lebanese player.

The Lebanese Football Association (LFA) sent a letter to the South Korean authorities asking to end the quarantaine of Bassel Jradi as the midfielder Bassel didn’t sit close to the positive passanger, he went directly with the rest of the team in another area of the plane, and Bassel Jradi in South Korea tested negative in 3 seperate tests.

The LFA are still waiting for a reply from their Korean counterparts and health authorities.

According to the journalist Rawad Mezher, the LFA even contacted the Asian Football Confederation and the president of FIFA in order to fix the issue.

It seems very unlikely to see Bassel play against Turkmenistan, as he is still isolated just 24 hours before the game.