Lebanon vs South Korea: The History 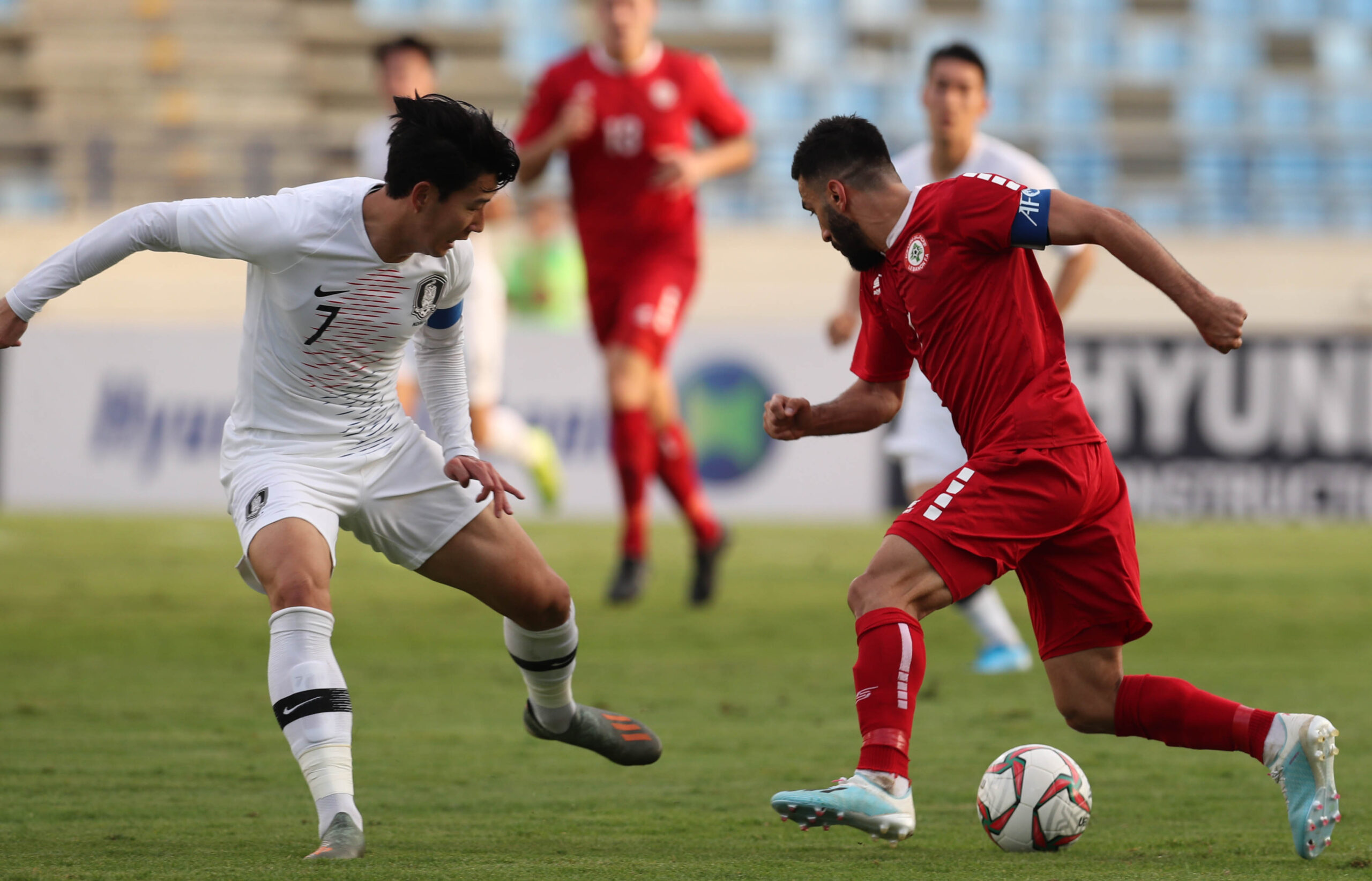 In recent years, Lebanon vs South Korea became a fixed fixture. In fact, the two national teams faced each other 7 times in the last 10 years.

The first time both countries met officially was on 16 May 1975, in a 1-0 loss for Lebanon in Seoul, during the 1975 President’s cup. Since then, both teams have met 11 times, all in world cup qualifiers. South Korea won 8 times as 2 other games ended in a draw and a lonely win for Lebanon in 2011.

The last time they met, at Camille Chamoun Stadium, the game ended in a 0-0 draw. This was the first game South Korea failed to score against Lebanon, ending an 11-game scoring streak, in which South Korea scored 22 goals and conceded 4. All the Lebanese goals were scored in Beirut, by Hassan Maatouk (2013), Ali El Saadi (2011), Abbas Atwi (2011) and Ali Nassereddine (2004).

Lebanon has scored in 3 different matches, all of them ended with Lebanon getting at least a point.

The only time South Korea scored more than 3 goals against the Cedars was on 2 September 2011, when they scored 6 goals at Goyang Stadium, the host stadium of tomorrow’s game.

Historically, the numbers are not by our side. But we are writing history everyday, we can turn it around!

Another delegation member isolated
South Korea vs Lebanon: The Preview