South Korea vs Lebanon: The Preview 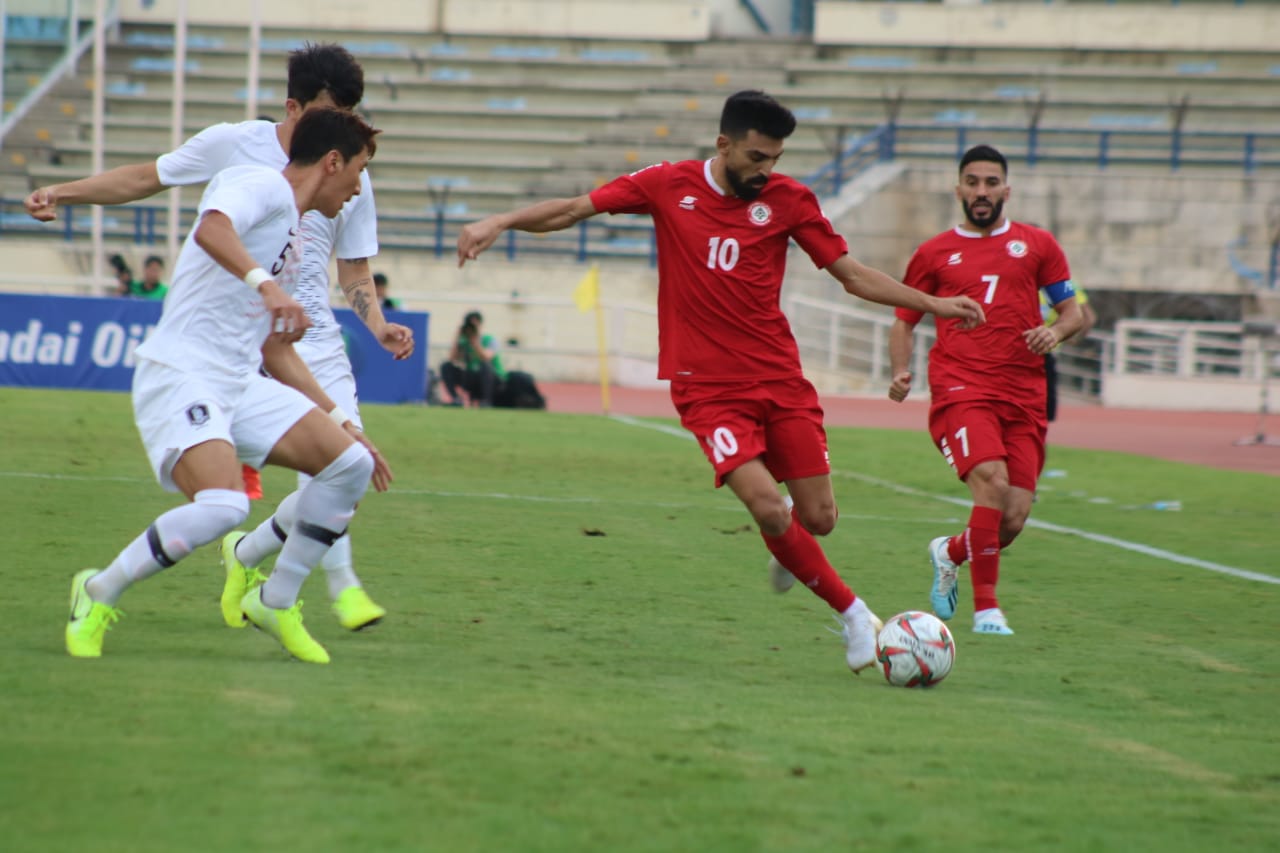 Lebanon will face Korea Republic on June 13 at 9am. Our fate is in our hands, a draw will be enough to qualify. What can we expect from this game?

The Koreans have booked their tickets to the 2023 AFC Asian Cup and the third round of the 2022 FIFA World Cup Qualifiers. But it doesn’t mean they will take lightly the game against Lebanon for two main reasons:
They are playing at home in front of their fans and losing a point tomorrow will affect their FIFA Ranking.

The absence of key players

Nour Mansour won’t be available due to his red card against Turkmenistan, and Bassel Jradi who is still in quarantaine.

Korea will miss their defender Min-jae Kim due to the accumulated yellow cards.

Against Sri Lanka, Paolo Bento rested two top Korean players: Son Heung-min and Ui-Jo Hwang. Will he do the same against Lebanon?

We have discussed this mater with a Korean football specialist. He said it’s a possible option. Korea have already qualified. European clubs had a long season.

We have to point out that Lebanon’s game might be really important for Paolo Bento who was heavily criticized by the Korean press following the 3-0 defeat in a recent friendly game against Japan. Not being able to beat Lebanon two times in a row might be seen as a weakness ahead of the third round of the qualifiers.

The comeback of Hilal El-Helwe might benefit Lebanon on many levels especially in the offensive side and the aerial duels.

Who will be captain?

Mohammad Haidar will be Lebanon’s captain against Korea Republic. Haidar is a key player. He is the link between the midfield and the forward players. Wearing the armband will give him more confidence.

Lebanon vs South Korea: The History
Lebanon’s third round hopes