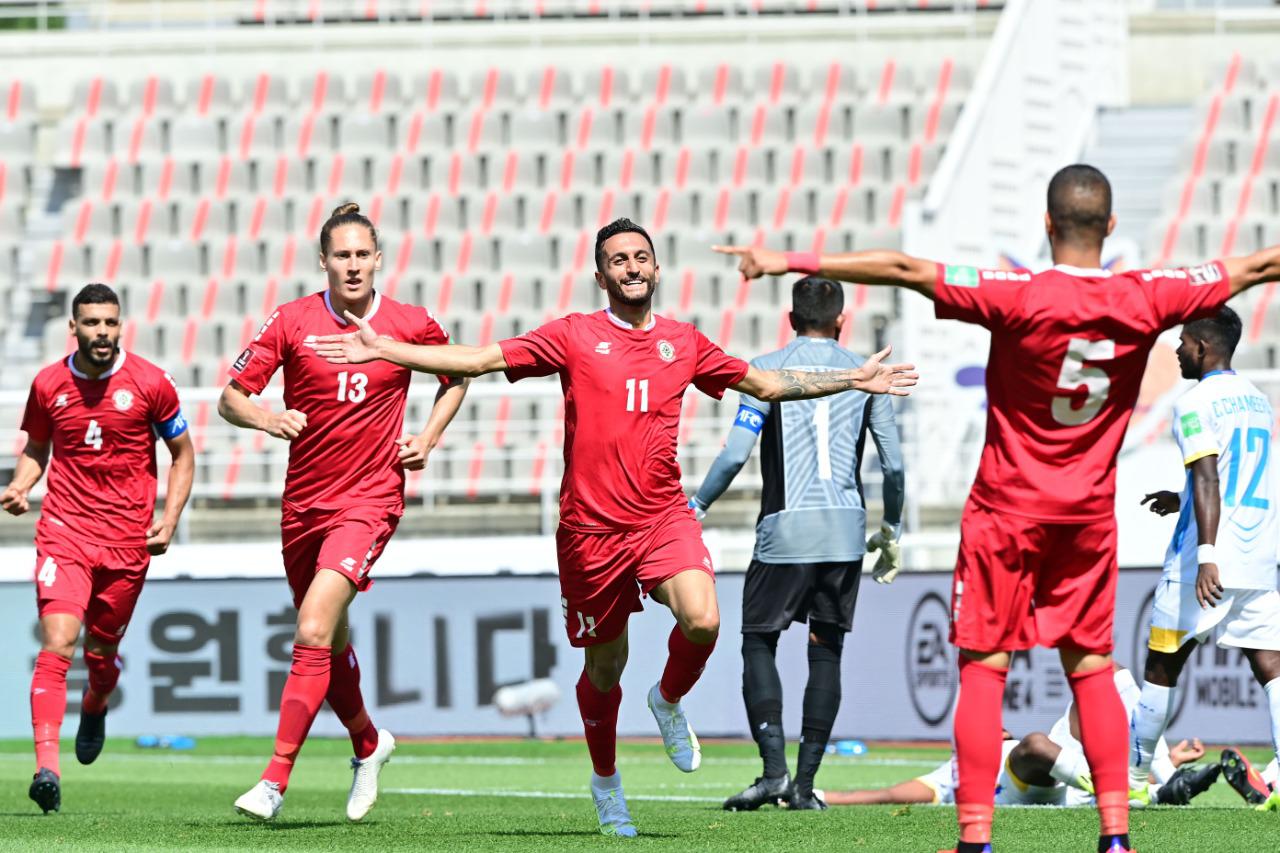 The draw will take place on 1 July.

The first game will be played on September 2.

Who will be available against Djibouti?
New call-up to the national team?