Moni and Sisi to swap teams? 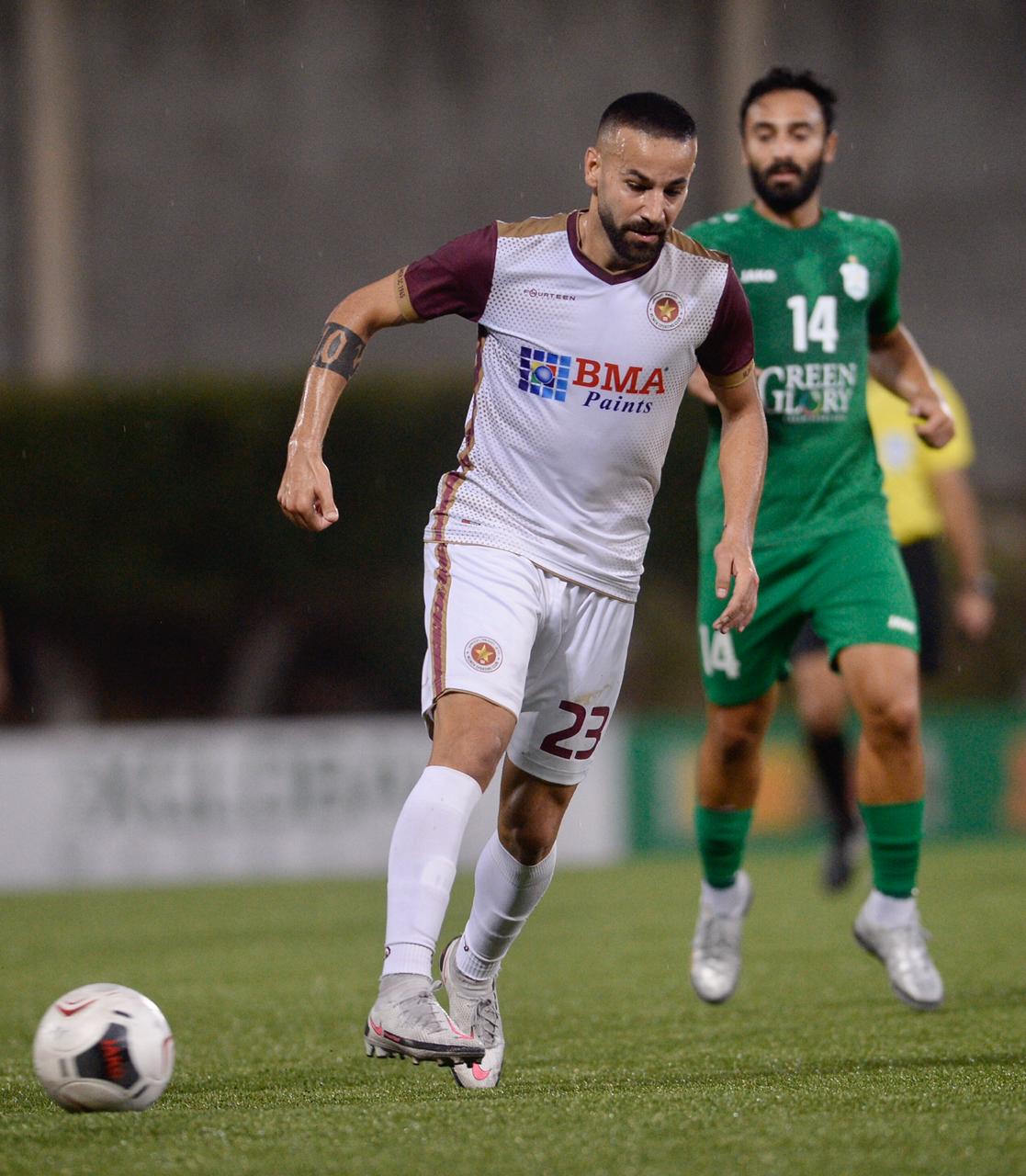 It seems one of the main players behind Ansar’s double win last season might not wear the green jersey next season.

According to El Maestro Sports, the negotiations between Ansar and their midfielder is not going the right way. Moni is asking for a multiple years deal while Ansar aren’t keen on accepting such terms. Nejmeh are looking to swoop in and granting Moni’s wishes, mainly a 3 years contract. Moni is still waiting for Ansar’s final decision.

On the other hand, Ansar has closed the deal with Ali “Sisi” Tneich coming from Nejmeh, according to the same source. Tneich has signed a pre-contract with Ansar as his current contract with Nejmeh ends on July 31.