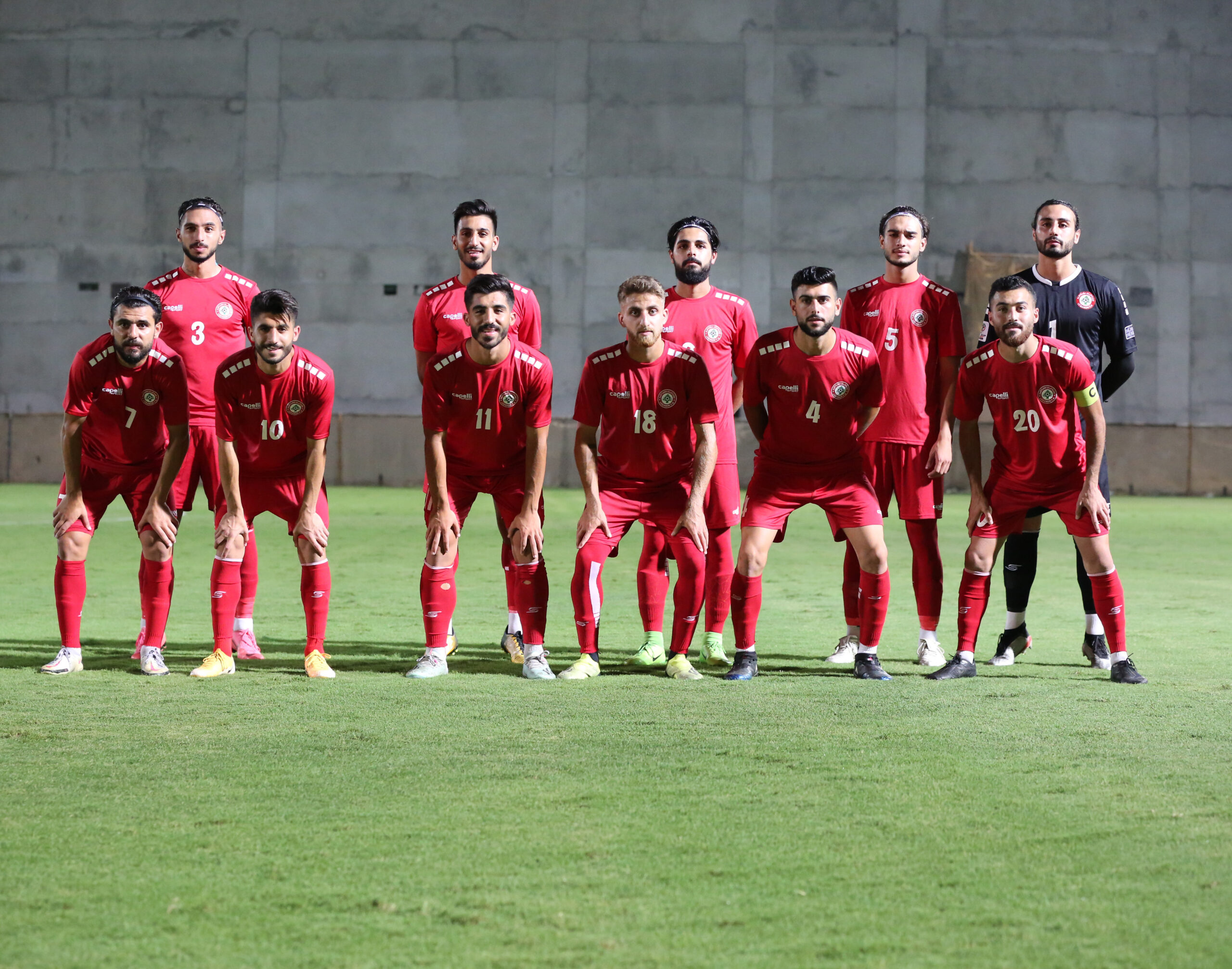 Young Cedars have some thrilling games in the next couple of days.

The U-16’s will participate in an International Friendly Tournament in Armenia. They will face three opponents: Armenia on June 20, Armenia U-15 on June 22, and Kyrgyzstan on June 24.

It will be a good test for the coaching staff and the squad ahead of two important regional tournaments: the U-16 Arab Cup in Morocco this summer, and the U-16 West Asia Federation Championship in October.

The U-20 will have the most complicated task. They will participate in the U-20 Arab Cup in Egypt. They will face two strong contenders: the title holders Senegal on June 21, and the West Asian champions Iraq on June 24, then Lebanon will face Comoros on June 27.

The U-23 will host two friendlies in Beirut. Syria will arrive to Beirut for two games on July 3 and 6.

The U-23 are preparing for the U-23 AFC Championship qualifiers which will be played in the last week of October.

New call-up to the national team?
Seven players to miss the game vs Djibouti