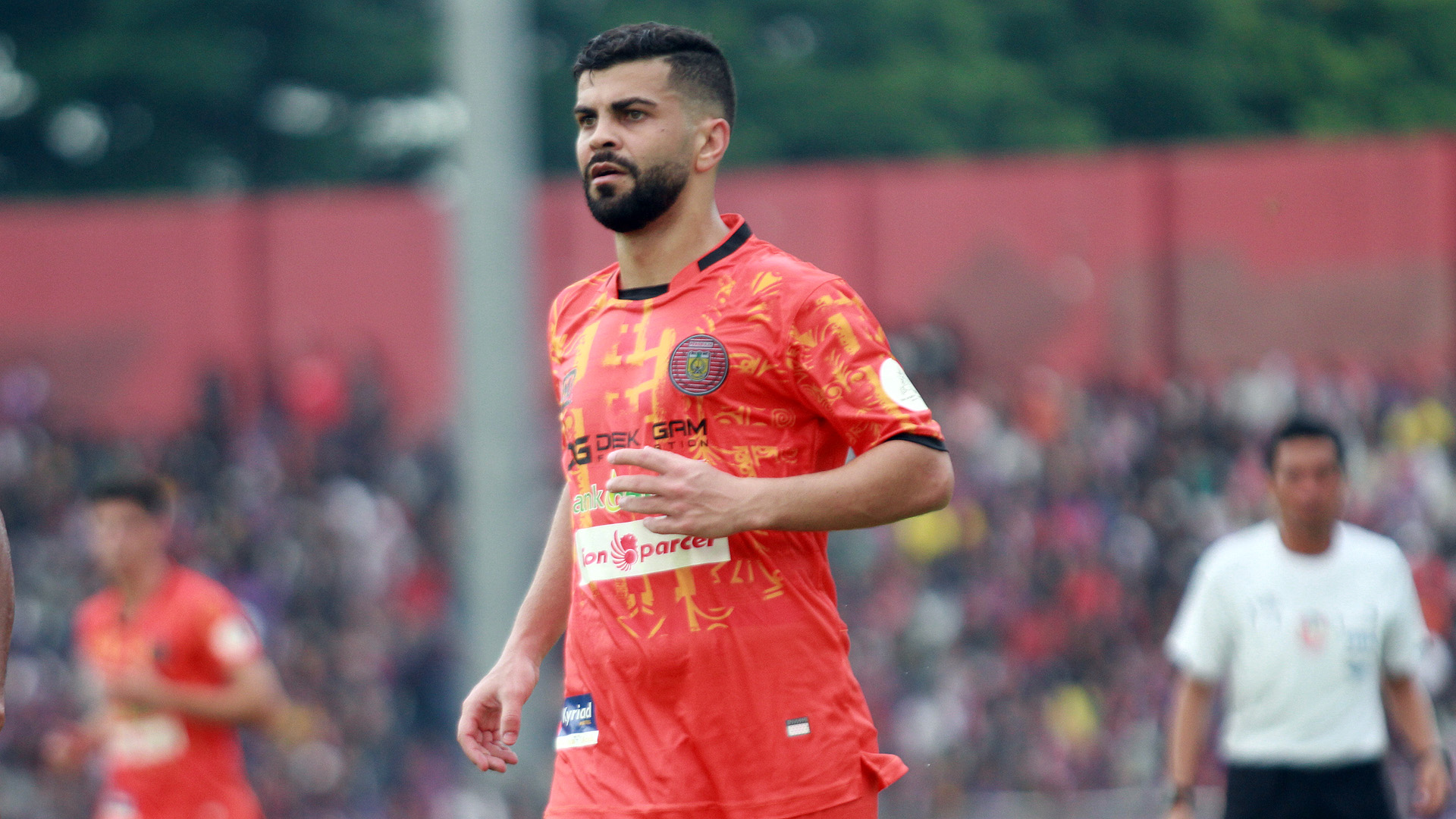 In an official statement, Malaysian club Perak has announced their new signings for the upcoming 2022 Malyasian Super League.

In addition to Jad Noureddine, who was announced a month ago, Perak also confirmed what FA Lebanon reported earlier, that Samir Ayass is a new Perak player.

Ayass, 30, is a defensive midfielder. Last season, he joined Botev Vratsa in the last 10 games of the season and helped them win the relegation battle of the Bulgarian Premier league.