Welcome back to our reality: no state, no stadium 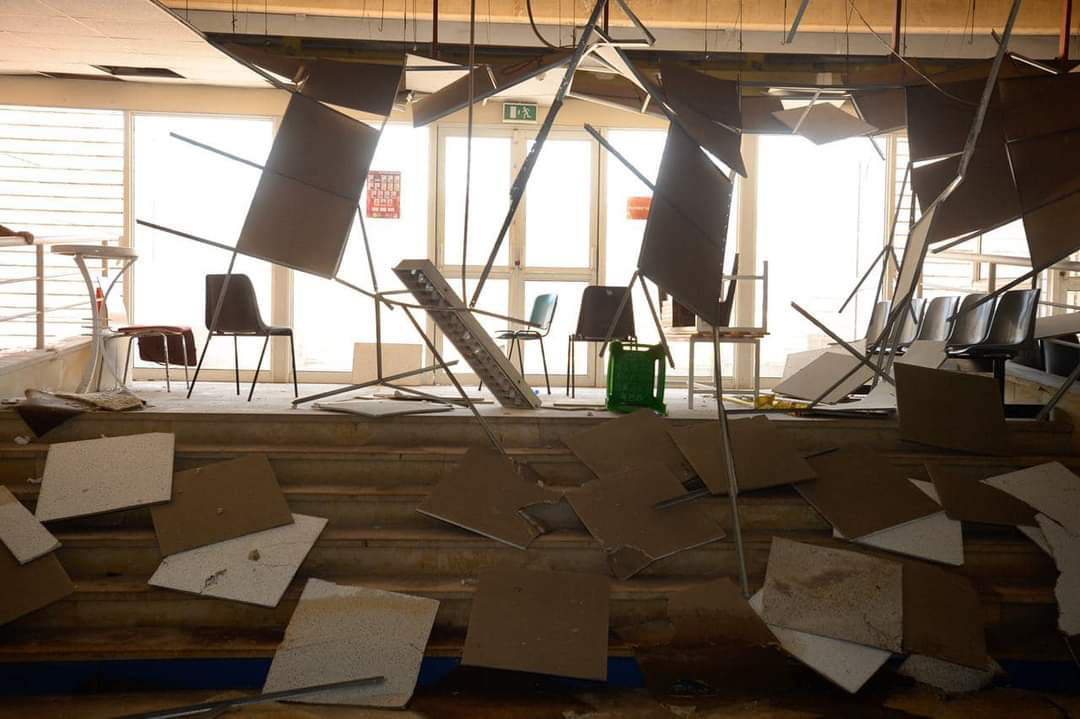 Playing at home is essential for Lebanon. The support of the fans will be a key factor in the third round of the 2022 FIFA World Cup qualifiers. But this right can be lost if the stadium does not meet the multiple requirements of FIFA (good natural or artificial turf, platform for, maintenance of seats and electrical panels, implementation of the VAR technology…).

If the schedule of the third round stays the same, Lebanon will host their first home game in September. Now, Lebanon doesn’t have any stadium which meets the criteria.

The Lebanese Football Association and the Ministry of Youth and Sports inspected today Camille Chamoun Stadium. The Minister of Youth and Sports, Varte Ohanian, stated that the situation is “catastrophic and terrible”. She honestly highlighted the main reasons for the poor state of the stadium, the neglect of the Lebanese state about sports infrastructure, the lack of maintenance, the heavy damages caused by the Beirut blast. Mrs Ohanian then specified that this inspection will prepare the publication of a report which aims to identify and to meet the FIFA criteria allowing Lebanon to host home matches.

Lebanese Football Association president, Hashem Haidar, had an even more alarming speech. He said that only two stadium have the capacities to meet the demands of FIFA: Camille Chamoun Stadium, and Saida Stadium. But a renovation is mandatory. Otherwise, Lebanon will be forced to play in a neutral venue.

The ball is now in the Lebanese state’s court. Is an own goal to be expected?

Will Jamal Taha remain Lebanon’s coach?
No games in Beirut?