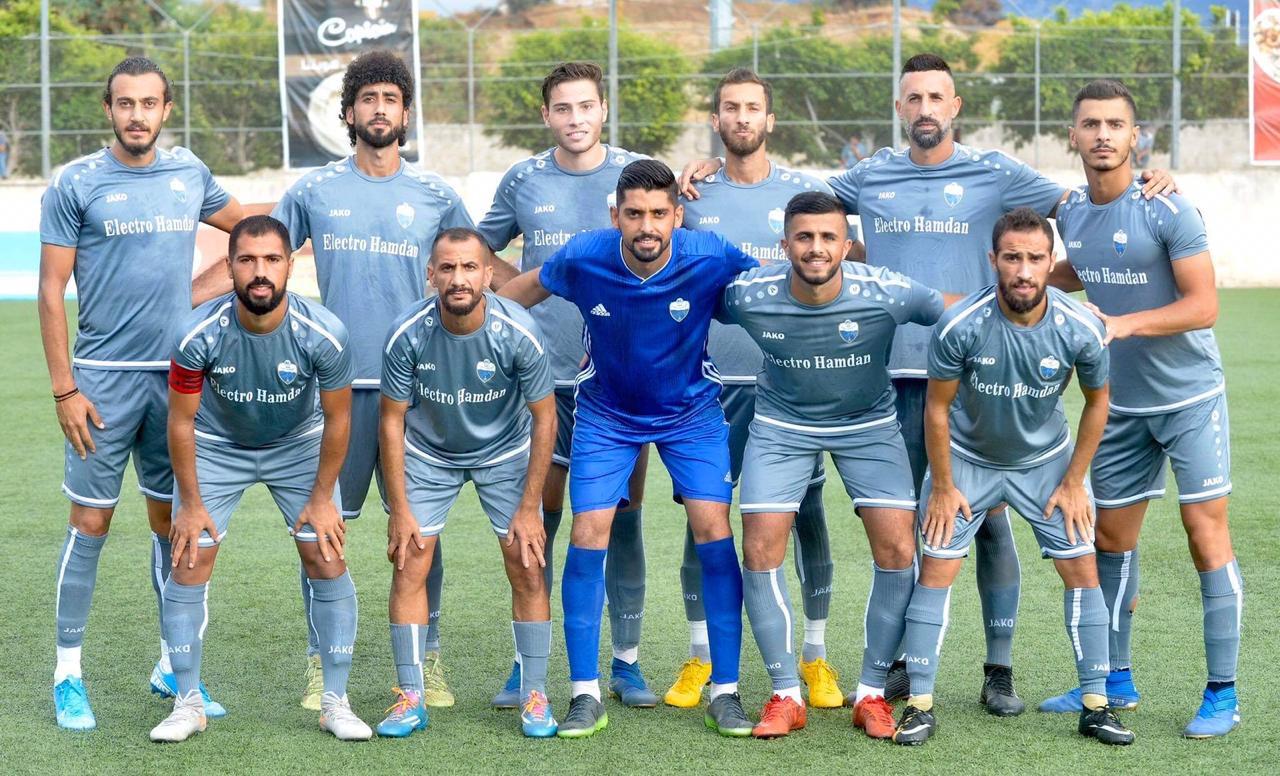 In official statements, AC Tripoli has announced that they starting preparing for next season, by getting a new foreign coach and a new goalkeeper.

Iraqi coach, Saad Jamil, has arrived to Lebanon yesterday and will start his duties today afternoon. Jamil has a vast experience in coaching that started in the 1980’s and has worked in various countries including UAE, Jordan and United Kingdom.

On the other hand, this will be the first training session of goalkeeper Fadel Messelmani, replacing Mostafa Matar who returned to Ahed. Last season, the newcomer kept 1 cleansheet in 4 games.