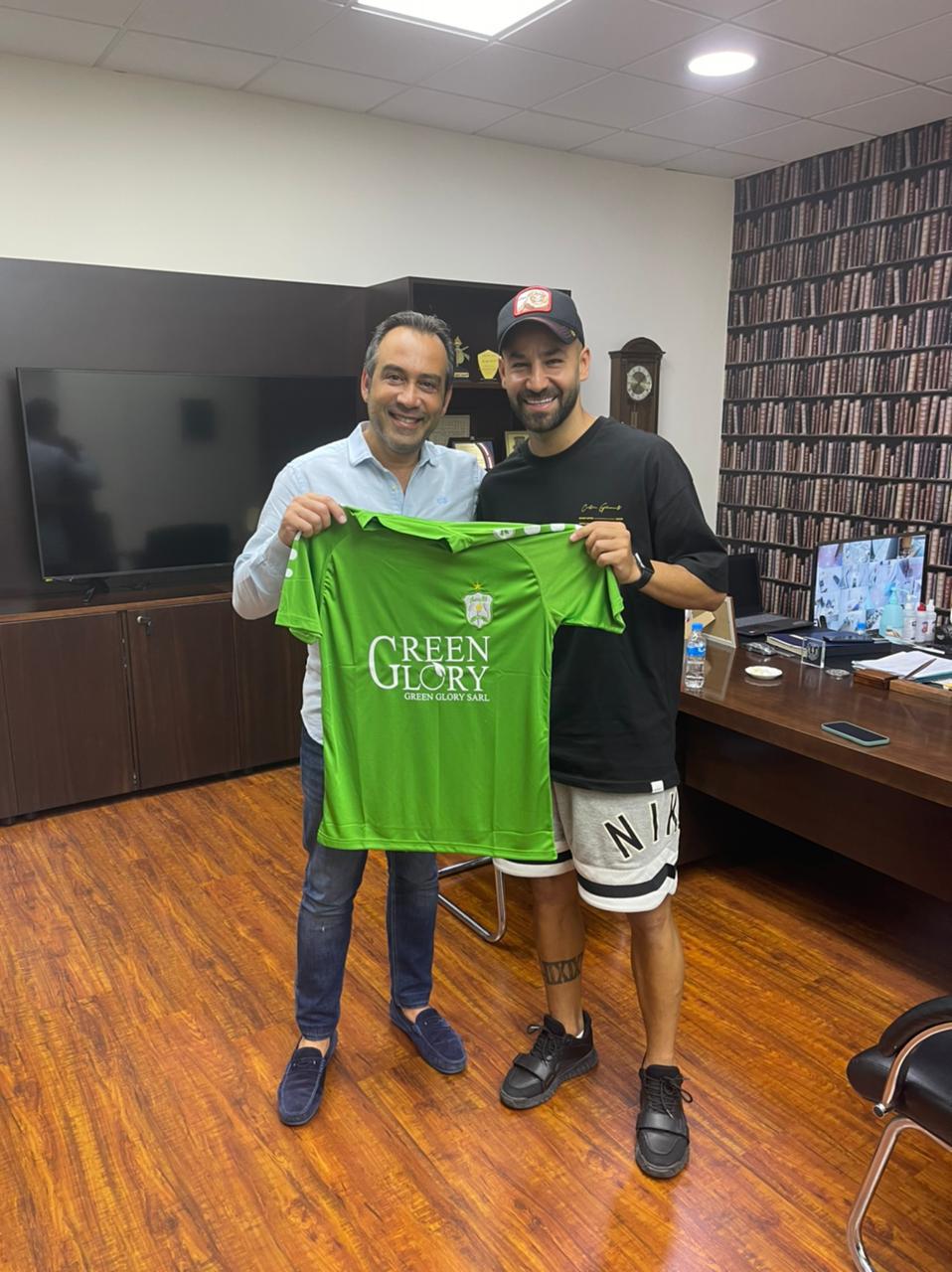 After months of rumours, Ali Tneich officially joins Ansar in a free transfer coming from Nejmeh.

Sisi, 28, is a midfielder. Last season, he played in all 16 games in the league scoring a lone goal. He was considered one of the main players in Moussa Hojeij’s midfield.

The contract will be for two seasons, as sources close to Ansar have told us.