Another loan from Ahed 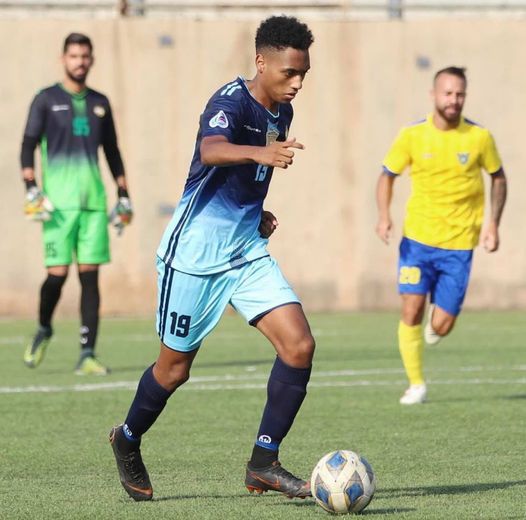 In an official statement, Ahed has announced that their midfielder, Jamil Ibrahim, is set to join Akhaa Ahli Aley in a season loan.

The 20-year-old has played 43 minutes in 3 matches last season. He will be joining Mohammad El Masri, who is also loaned out to Akhaa.

Ahed had previously announced the loan of Mohammad Husseini to Shabab El Bourj and two other players, Issa Atriss and Youssef Issa, to Racing.